A DAREDEVIL stunt went dramatically wrong for a banker who smashed through a windowpane while jumping into a swimming pool at his boozy 30th birthday bash.

Dimitry Prigorodov hurled himself through a window last week, hoping to dive straight into a swimming pool below.

But the banker from Moscow did not jump far enough and stomach-churning footage shows Dimitry diving head first out of the window and into the glass.

After colliding with the glass panel Dimitry then fell into the swimming pool.

Dimitry said: "It was my birthday and I rented a cottage to celebrate my anniversary.

"We were celebrating and drinking alcohol.

"It seemed to us that we could try and jump in principle."

During the jump he suffered torn ligaments a bruised chest and has since had two operations to heal his injured hands and legs.

Despite his injuries, Dimitry posted the clip on his social media and says he does not regret his misjudged jump because the footage became popular among his friends. 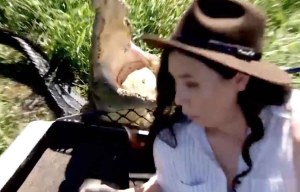 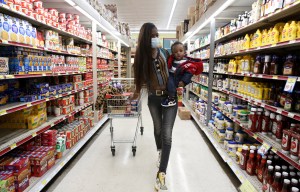 Coronavirus: R rate back in danger zone in some areas as deaths top 40,000 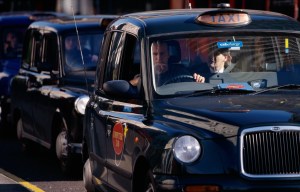 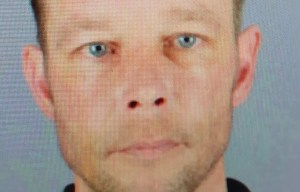 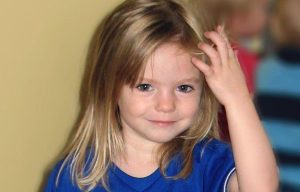 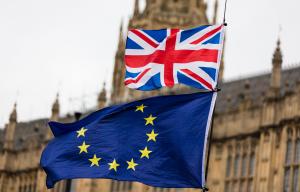 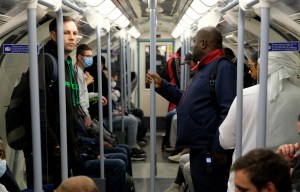 What is the R rate in the UK today and why is it so important? 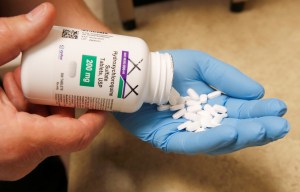 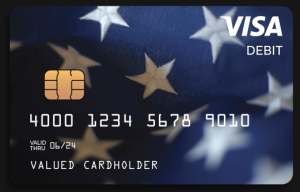 Millions of stimulus debit cards ‘may be targeted by thieving scammers’

Although the cottage where the stunt took place was rented, Dimitry did not have to pay for the damage he caused by hitting the glass panel as the rental contract had not been drafted correctly.

This horrible incident comes after The Sun Online reported on a daredevil stunt which went dramatically wrong for a man who smashed headfirst onto concrete while trying to leap into a pool from a roof.

The stomach-churning footage of the unidentified man leaves viewers wincing as he misses the water by inches, and his body slams the ground.

Don't talk behind our backs, go out on the field and fight with us. Pep's possible appeal to Jose, Klopp and the world
Robertson Pro 1:2 with Arsenal: the Result is disappointing. But next week, the 30-year wait will end!
Bruno Fernandes: Ronaldo is the most technical player I have seen
Solskjaer on Chelsea: They have 48 hours more rest before the Cup semi-final. It's not fair
Bayer wants about 100 million euros for Havertz. He will not be released until the end of the Europa League draw
Manchester City presented their home form for the 2020/21 season. It has a white pattern
Pirlo will lead Juventus U23
Source https://www.thesun.co.uk/news/11793867/banker-crashes-through-glass-panel-into-pool/

The four-point emergency plan to stop Pendle going into lockdown

Eddie Jones has confidence in Saracens group despite playing in Championship

North Wales pub forced to close due to drinker with coronavirus

How to see Comet Neowise from the UK tonight

Teen stinking of cannabis tries to flee police on motorbike

Why have Donald and Ivanka Trump posed with Goya Foods products – what’s the boycott all about?

How Instagram’s most glamorous mums have built up £50K business sharing gritty, warts-and-all reality of motherhood

Arteta explains how Arsenal have closed gap on Liverpool

Irish Oaks: Racecard, runners, start time, betting tips and odds for the race at the Curragh on Saturday

Disqualified driver stole Sainsbury's van and then crashed into a tree

Solskjaer's private text message to Anthony Martial about his No.9 shirt

Cricket: London and East Women to compete as Sunrisers

Man appears in court charged with murder in Trafford

Fears 'sensitive information' from hacked Twitter accounts may be leaked

Climbing wall to be built at Newport's Serennu Children’s Centre