‘Exactly what cinema should be’: arthurpoppy

I really would recommend In the Heights. It’s not a perfect film and it is overlong, but some of the songs and set pieces are as much fun as I’ve had watching a film in a long time. The cast is perfect and it just brings a smile to the face. The right amount of joy we all need in this grim time we’re in.

I saw it in a Picturehouse in London and the experience of that itself was great. I didn’t know the show at all, but other audience-members clearly did. There were lots of tears, lots of singing, and cheers. Walking out, my partner spoke to someone who had been singing along to say how nice it was to see that, and he replied: “Of course, this is my story.”

Exactly what cinema should be. 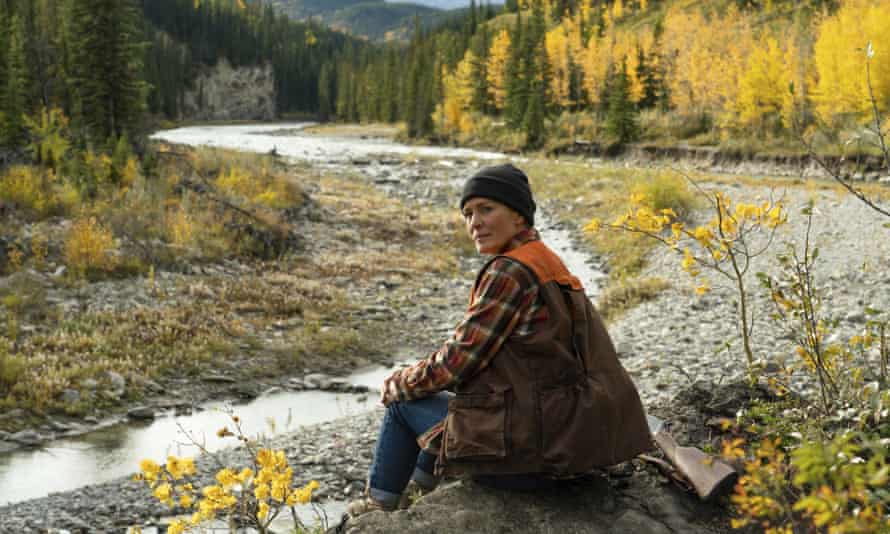 It wasn’t a laugh a minute, but the pandemic and lockdown have really made me reassess my priorities and so, as a single, middle-aged woman, Land really resonated. The idea of escaping the “normal” world and spending time deeply rooted in nature, and being as self-reliant as possible, is very attractive to me in the midst of so many people desperate to go back to the pub and shopping centres.

The Mauritanian is one of the best films of the year. Probably it will be one of the best of the decade: a truly disturbing story of forced isolation, imprisonment beyond the normal rules, and the strength of the human spirit.

Tahar Rahim’s performance is perfect – the pent-up anger and the focused will to survive. There’s a dark humour to it all, and it’s shot beautifully. The horror of the Guantánamo Bay gift shop is just one more indignity piled upon injustice, and a grim metaphor for the American way of commercialising any tragedy.

I caught Rare Beasts the other night and was absolutely stunned by it. It’s such a mind-blowingly bold, imaginative piece, with all the standard romcom tropes, but each being hit as if from the other side of a fractured mirror. I’m in awe of Billie Piper, who has obviously come a long, long way. This was easily my favourite film of this year so far.

‘We thoroughly enjoyed it from start to finish’: BanditHeeler 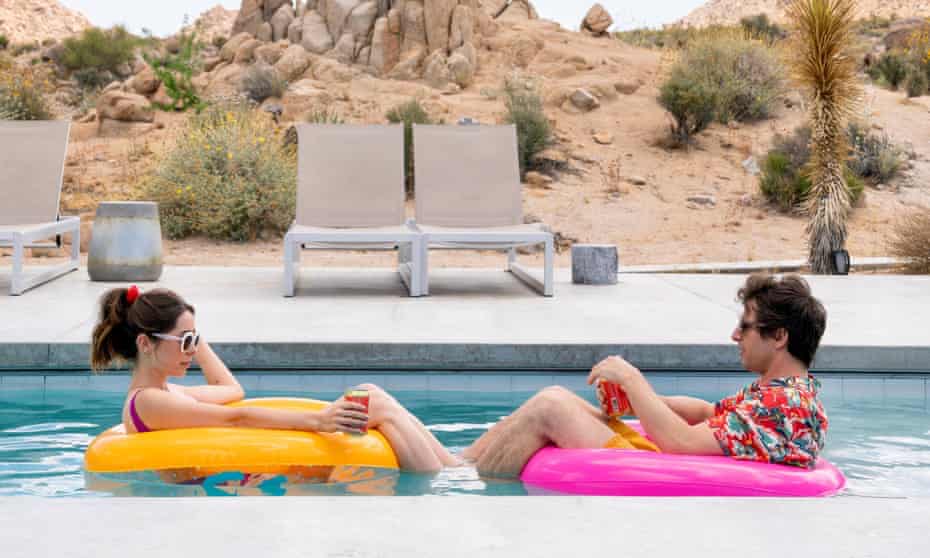 I went into Palm Springs with very low expectations. The time-loop theme has been done a lot, and just made me think it’s going to be a super-shit Groundhog Day. However, I (and Mrs BanditHeeler) thoroughly enjoyed it from start to finish.

It had a real nice pace to it, which varied throughout, and the chemistry between the two leads was brilliant. And it’s only 90 minutes long! Seriously, you would not believe the number of films that are on my watchlist that I just cannot find the time to watch because of how long they are.

Now, is it as good as Groundhog Day? No. But that doesn’t mean it can’t be a good film. And it is a good film.

Tremendous acting by a wonderful mixed-age cast; subtle but effective editing and pacing – and a powerful story. Truly evocative, and as emotionally engaging as it is mentally stimulating. I spent an hour on Wikipedia afterwards looking into the details of the site and the Sutton Hoo archeological finds, as well as learning more about the main characters. And that was after drying a few tears that fell as the movie came to an effective and satisfying close. What more can I say to recommend it?

‘We were surprised by how much we enjoyed it’ pubbore

I saw Cruella last week as a compromise choice (my wife wanted to see Dream Horse, I would rather have gone to A Quiet Place Part II). We were both surprised by how much we enjoyed it. It looks glorious – Emmas Stone and Thompson are both fantastic, and the soundtrack is superb. It has one ending too many, perhaps, but that’s about it for criticism.

‘The indigenous actors are the real reason this will stand the test of time’ Peter, 61, scientist, Australia

Simon Baker and Jack Thompson are the “name” actors in this period drama, set in northern Australia from 1919; but the indigenous actors and their story, coupled with amazing cinematography to showcase the landscape in all its glory, are the real reasons it will stand the test of time. An important film, best seen in the cinema.

Octonauts: The Ring of Fire

I’m a parent with two little kids with no chance to go out and see stuff, but there is one film I have managed to see that almost certainly knocks every single one of these into the cockiest of cocked hats.

Octonauts: The Ring of Fire is genuinely, exciting, witty, imaginative and educational. More importantly, it can keep a hyperactive infant silent for over an hour, even on the 45th watch. Because it’s got the Gup-Z (which is pretty damn cool). How many other films on the list can do that?

Beaches closed and to be fenced off at Foremark

Harry has 'hinted' memoir will include fresh attacks on royals, expert believes