EX-Speaker John Bercow has admitted losing his cool in the Commons.

He confessed to mistakes and being easily angered.

But he claimed: “I don’t think I bullied anyone, anywhere, in any way, at any time.”

He told BBC Radio 4’s Any Questions: “Did I occasionally lose my rag in the chamber? Was I irascible? Yes, of course.”

A Tory MP fumed: “He can deny the bullying allegations all he likes but what we saw in the chamber wouldn’t be accepted in any workplace.”

Mr Bercow, 57, also told of his frustration at being the first Speaker in 200 years not to be considered for a peerage by the Government.

His name was put forward by Jeremy Corbyn but has been rejected over concerns about his “propriety”.

He said: “I’m not going to pretend it doesn’t matter.

“I’ve obviously made a lot of enemies and know there are people with agendas who think I’m not the sort of chap who should go to the Lords.”

Mr Bercow also said President Trump was “batting for bigots . . . because he’s a bigot himself”. 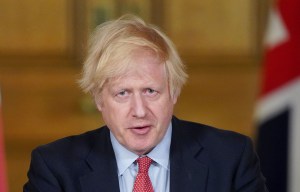 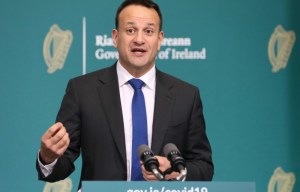 LUCK OF THE IRISH

People in Ireland allowed visitors at home from next week 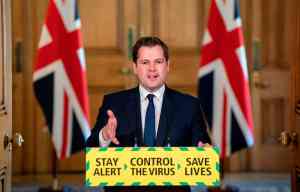 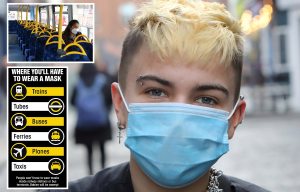 WEAR A MASK (OR ELSE) 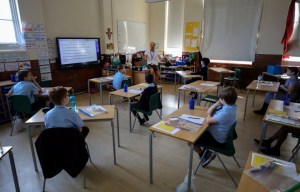 He added: “He’s the most rancid, racist and repellent occupant of the White House in my lifetime.”

He would not comment on reports that bullying claims are being probed by the Parliamentary Commissioner for Standards.

Ex-Black Rod Lt Gen David Leakey said: “I’m sure he will continue to insist his innocence.”

Barcelona will lose 100 million euros due to the coronavirus. The club expected to make 200 million euros in profit
Police have opened a case against Ronaldo's 10-year-old son. He was self-driving a jet ski (The Sun)
Lampard on the cancellation of city's ban: I Never hoped that an extra team would get into the Champions League
Thibaut Courtois: to take the title, you have to suffer. It is not easy to win every match
Antonio Conte: I will not hesitate before leaving if Inter are not happy with what I am doing
Diego Godin: Inter will do everything to keep second place. Now we need to think about how to catch up with Juventus
Harry Maguire: Manchester United want to fight for trophies
Source https://www.thesun.co.uk/news/11801182/john-bercow-commons-lost-cool/

Face masks: Where to buy cloth coverings as they become mandatory in shops in England

Chelsea vs Norwich live stream: How to watch Premier League fixture online and on TV tonight