A FORMER Royal protection officer has questioned Prince Andrew's "alibi" on the night he's accused of having sex with Virginia Roberts.

The officer claims the "rude" Prince may have returned to Buckingham Palace in the early hours - the night he said he was home after taking his daughter to Pizza Express.

Ms Roberts, now Giuffe, claims she was coerced into having sex with the Duke that evening in March 2001 after being flown to London by serial paedophile Jeffery Epstein.

Speaking to the Mail On Sunday, the officer who had an "exemplary" 23-year career in the Metropolitan Police, said Andrew arrived at the palace in the middle of the night and shouted at the guards when they didn't open the gates quickly enough.

He believes it was the same evening the Duke was alleged to have had sex with Ms Roberts at Ghislaine Maxwell after a night dancing at Tramp nightclub.

This statement, if proven true, will shatter Andrew's "alibi" from the night in question.

The Mail stated that the officer wished to remain anonymous and refused payment for the interview, but said that he wanted to 'see justice done.'

The officer has said he is happy to work with lawyers of Epstein's victims - this comes after Prince Andrew was accused of giving 'zero' cooperation in the Epstein inquiry.

Metropolitian Police have previously refused to reveal the whereabouts of the Duke's police bodyguards on that day in 2001, claiming it would be a national security risk.

I remember it in my head, he would shout phrases like, 'I'll go where I want. It's my house.'

The anonymous officer is planning on using date protection and freedom of information laws to access his own shift roster and other documents to make sure his account is accurate.

He said to be "100 per cent" of his claims about Prince Andrew losing his temper with guards, he would like access to his shift pattern.

He said: "For example, he would go to Buckingham Palace kitchens late at night with the "munchies" and set off the alarms

"The inspectors told us about their experiences with Andrew. I remember it in my head, he would shout phrases like, 'I'll go where I want. It's my house.'"

The former officer said there was a period in 2000 and 2001 when women would arrived unannounced at Buckingham Palace to see Andrew.

He claimed that the model Caprice Bourret and Ms Maxwell were some of these women.

"I recall that a car arrived at the North Central gate," the officer, who was also a former Royal Marine, said.

"Its lights were flashing. The horn was blaring. I thought, 'God! Who the hell is that?"

Prince Andrew claimed that he had never received a request from the FBI to speak to them about the investigation but said he was happy to help.

The Met said it would consider any request by the ex-officer for his records, but added: "We are not prepared to discuss records that we may or may not hold regarding matters of protection."

Scully, the tycoon’s former phone and internet specialist, said Andrew was with a young bikini-clad blonde by a pool on Little St James.

He said he later spoke to Andrew when he encountered the pair holding hands on a pathway. 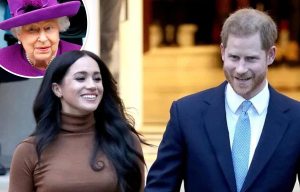 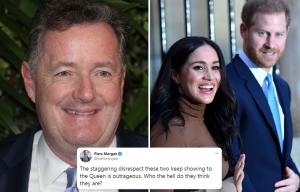 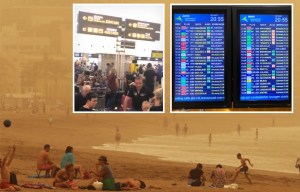 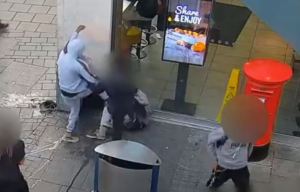 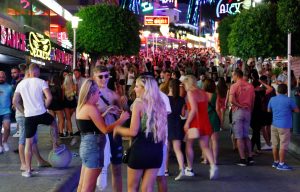 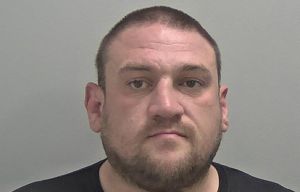 Steve is the first witness to come forward to say they saw Andrew with Virginia on the island.

Ms Giuffre claims she was trafficked and forced to have sex with Prince Andrew, who was friends with Epstein, when she was just 17 – something the prince has strongly denied.

The Duke of York is being urged to speak to the FBI but has been accused of failing to respond to their requests for an interview.

Previously, Buckingham Palace has denied claims with a statement: “It is emphatically denied that The Duke of York had any form of sexual contact or relationship with Virginia Roberts.

"Any claim to the contrary is false and without foundation.”