A FORMER Miss USA-turned wrestler is facing two serious assault charges for allegedly whipping her ex with a dog chain and breaking his nose in Australia.

It's claimed that she whipped him across his back with a metal-buckled dog chain, allegedly leaving him with deep cuts.

She moved from Virginia to Australia six years ago to work as an HR consultant and an events coordinator, and has performed as a female wrestler for Kingdom Wrestling Entertainment.

Poteet pleaded not guilty to whipping her ex-fiance with a dog chain when she appeared in Burwood Local Court in June.

At court on Thursday, August 13, cops laid a second charge in relation to the man's broken nose.

Both of these accusations have been adjourned until September.

In an unrelated incident three years ago, Poteet was charged with assaulting her then boyfriend, Wade McKenzie, occasioning actual bodily harm.

But the charges were later dropped.

NBC reported that Poteet relinquished her Miss USA 2012 crown because of controversy over a “Miss Alcoholic USA” Facebook post.

She was forced to hand back her crown after she posted a picture of herself wearing it on Facebook with the caption “Miss Alcoholic USA”.

Director of the Miss United States Pageant Organisation, Chris Wilbur, told NBC: “[Poteet’s] character was not a good fit for the organisation so we gave her the option to change or leave. She chose to leave.”

Fox News reported back in 2017 that Poteet made news in America when she was forced to deny claims she verbally attacked her gay flatmate.

Derek Powell told the US publication Think Progress that in November 2011, at the Richmond, Virginia home they shared, Poteet lashed out at him, his boyfriend and their friends.

But Poteet denied his allegations, telling the political news site that she liked gay people.

Think Progress reported that Poteet said, “the guy that’s in my pageant office is gay and he’s my best friend in the world, I talk to him every day."

News.com.au describes Poteet as being from a well-connected family in America.

Her grandad was the dean of faculties of private men’s tertiary institution Hampden-Sydney College, one of America's oldest universities.

And Poteet's grandma is a legacy alumni of the Virginia Commonwealth University, while her uncle is a former dean of medicine at the same uni. 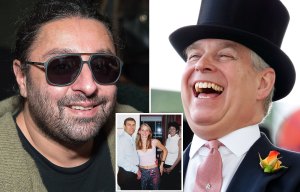 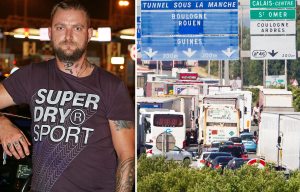 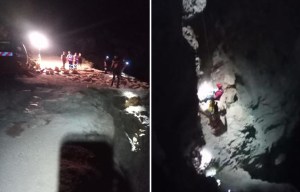 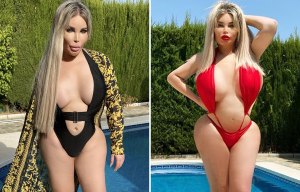 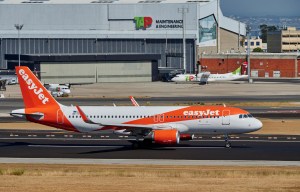 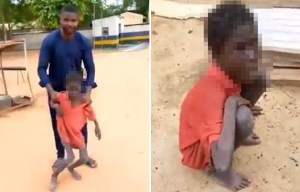 Boy, 10, chained in shed for years eating own faeces as dad lived in comfort

Apart from holding a bachelor of Biomedical Engineering and a masters of Nuclear Engineering, Poteet won the Miss Globe Australia 2019 beauty pageant.

In her reigning year as Miss Virginia USA, she “volunteered … to read my favorite childhood books” to migrant children and promoted science and maths to school students, according to her LinkedIn profile, reports Fox News.

Zinchenko will miss at least three weeks due to injury
Bayern want to buy Kramaric. He scored a double against Munich last week
Benfica coach on Dias' departure: We are only financially weaker than the city. He is leaving a bigger club
Milan and Ajax want to sign Atalanta defender Gemiti
Manchester United wanted to rent Chiesa. Fiorentina denied
Kuizans will sign a 4-year contract with Leeds. Bayern will be able to return the midfielder within two years
I want to play football in the Amateur League. How much does it cost?
Source https://www.thesun.co.uk/news/12401026/ex-miss-usa-turned-wrestler-brittany-nicole-poteet-whipped-ex-dog-chain-broke-nose/