GRIEVING celebs paid tribute to ex-F1 driver and 7th Marquess of Bute John Crichton-Stuart as he was laid to rest today.

The Scottish peer died from a short illness in March aged 62.

Crichton-Stuart was buried today as A-list mourners lined the streets to pay their respects.

The mourners were led by Trinny Woodall and make up artist Charlotte Tilbury.

Crichton-Stuart's coffin was carried in a hearse followed by a procession of cars - including a Chevrolet pick-up truck and a line of classic motors.

He was taken through the streets of London before being laid to rest at Kensal Green Cemetery.

The former F1 driver was a Scottish peer whose ancestral family residence is Mount Stuart House on the Isle of Bute.

Crichton-Stuart was born on the island, where his family said his 'heart was firmly rooted', in 1958 and entered the world of motorsport in 1986.

After inheriting his family's vast wealth, he ranked among Scotland's richest people.

Crichton-Stuart's death leaves behind his wife Serena Wendell and four children - three of whom were from ex-spouse Carolyn Waddell.

A statement released after his death read: "The indomitable spirit and energy which Johnny brought to his life will be greatly missed, and the immense warmth and love with which he embraced his family.

"His heart was firmly rooted on the Island of Bute where he spent much of his time.

"Johnny chaired the Board of Mount Stuart Trust from its active inauguration in 2005 when Mount Stuart and its gardens opened to the public, and its rural estate was vested into the charitable trust.

"He was a moderniser and an inspirational thinker, transitioning a family home to a progressive, working visitor facility and estate.

"His island projects include the internationally respected Bute Fabrics and, most recently, the Kerrylamont Centre for Rural Excellence and Bute Yard. 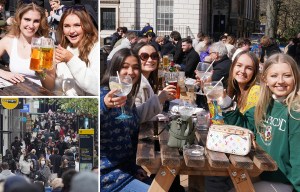 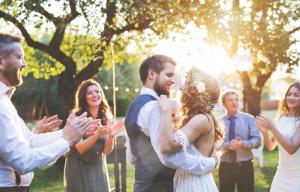 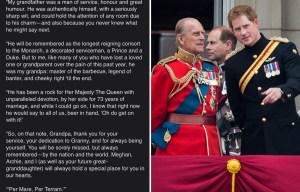 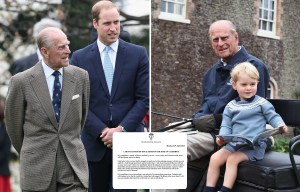 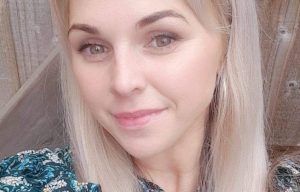 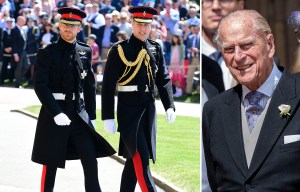 Harry & Wills 'will dress the same' for funeral to avoid rift, expert says

"He was a philanthropist through his foundation, particularly focusing on Scotland and the West Coast."

As well as his time in F1, Crichton-Stuart took part in the Le Mans 24-hour race five times - winning once with Jaguar in 1988.

He also raced in Formula 3000 and British Touring Cars.