EX EASTENDERS star Melissa Suffield wriggled in a lace bra as she stripped to her undies to proudly show off her post-baby body.

Last week, the 28-year-old star won praise from fans when she embraced her "fat rolls" as she shared a "real" snap on Instagram.

And this evening, the new mum went one step further as she posed in just the sheer bra and "boys pants".

Taking to her Instagram Story, Melissa filmed herself in her bedroom mirror as she struck a variety of poses.

She then wriggled the top half of her body while beaming at the camera, her blonde hair tied into a messy topknot.

Melissa promoted the bra as she captioned the pic, adding: "A perfect fit as always and I am just OBSESSED with that wavy line.

"And yes, boy pants there. Also, I clearly own too many hats on top of the wardrobe."

Melissa shot to fame as a child actress playing Lucy Beale in EastEnders, and is now incredibly popular online thanks to her candid and honest social media posts.

The blonde beauty is mum to son River, who celebrated his first birthday in March, and regularly shares frank updates on motherhood, as well as her post-baby figure.

Last week, the actress shared a stunning snap of herself relaxing in the garden in a red dress - admitting that she very nearly didn't post the pic because of how her body looked.

Melissa wrote: "I almost didn’t post this. Fat and rolls spilling over the top of the thick waistband of a pair of Robert’s pants, the dress clinging to it.

"The angle I’m sat at, that’s accentuating my lower half and messing with my proportions. I could probably sit and dissect this photo for ages." 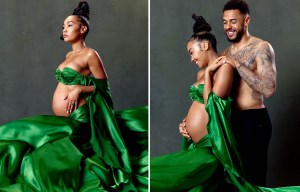 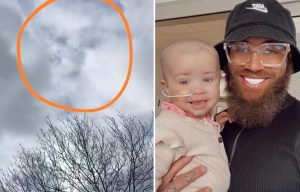 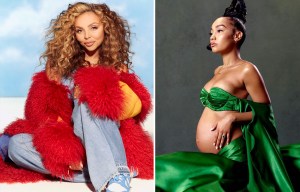 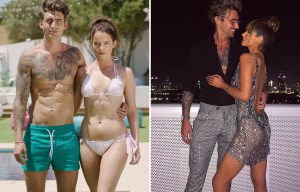 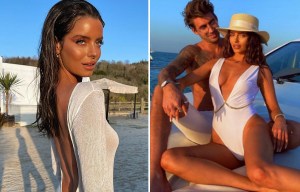 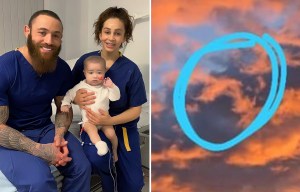 She concluded the lengthy post: "Capturing memories is a beautiful thing, but it’s important to remember that they’re nothing compared to the memory itself. I felt fierce that day, and no photo is going to make me feel otherwise 💃🏼."

Needless to say, her followers were stunned that she felt like she looked anything less than incredible in the pic - but praised her at the time for speaking so openly about her insecurities.

Melissa has always been vocal about her body hang-ups, and previously stripped to sexy lingerie as she proudly showed off her post-baby figure in a smiling snap.