BRITS have been warned that international rail travel between the UK and continental Europe will be severely disrupted next week due to strikes in France.

Eurostar have already cancelled a number of services while others are expected to be hit by delays.

Several services to Paris, Amsterdam, Rotterdam and Brussels have been cancelled between December 5 and 7.

A spokesperson for Eurostar told Sun Online Travel: "Due to a nationwide general strike from 5th December, we will be operating with a revised timetable on 5th and 6th December."

Eurostar said that customers who are affected by cancellations will be notified and are advised to check their website for the latest update.

Those who are affected by the cancellations are able to exchange their tickets for another day or get a full refund.

And for those who are planning to travel between December 5 and 8, you'll be able to postpone your journey for free.

Meanwhile, the Foreign and Commonwealth Office warned of severe delays that could affect "trains, metros, busses and trams" across France.

Brits heading to France next week should therefore check before they travel to make sure services are still running.

The strike action, over proposed changes to the French pension system, will begin on December 5 but could last into the new year according to The Local.

Several transport unions across France have said they will strike, which could mean delays and disruption to trains, metros, busses and trams in cities around the country.

Flights with Air France could also be affected as some of the ground staff working for the airline are also planning to strike. 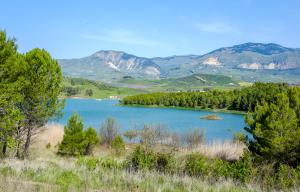 Another beautiful Italian town is selling homes for just 80p 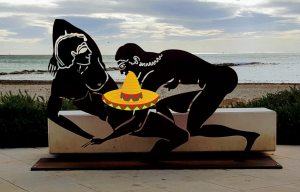 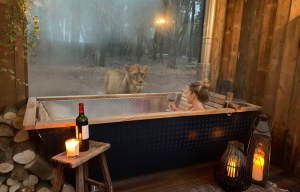 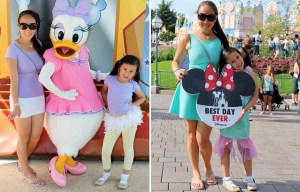 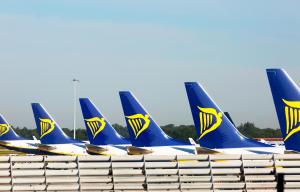 Ryanair Black Friday sale has 20% off flights to France with fares from £9.99 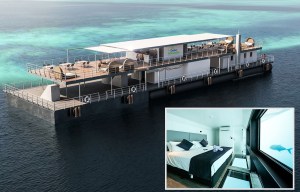 Ryanair are currently offering 20 per cent off flights to France which could be useful for Brits who are affected.

A terror warning was recently issued for Christmas market destinations across Europe.

Sun Online Travel recently revealed some of the most dangerous destinations to travel to in 2020.