It is a complicated draw made even more complex by Uefa’s ruling that only certain stadiums can be used, meaning clubs without a certified stadium cannot play each other.

Celtic are in the ‘champions path’ while Spurs and the other Scottish clubs are in with the muggles or ‘main path’. Teams have been split into groups and Spurs are in the same Group 4 as Rangers, meaning they could drawn together. Follow the draw live below: 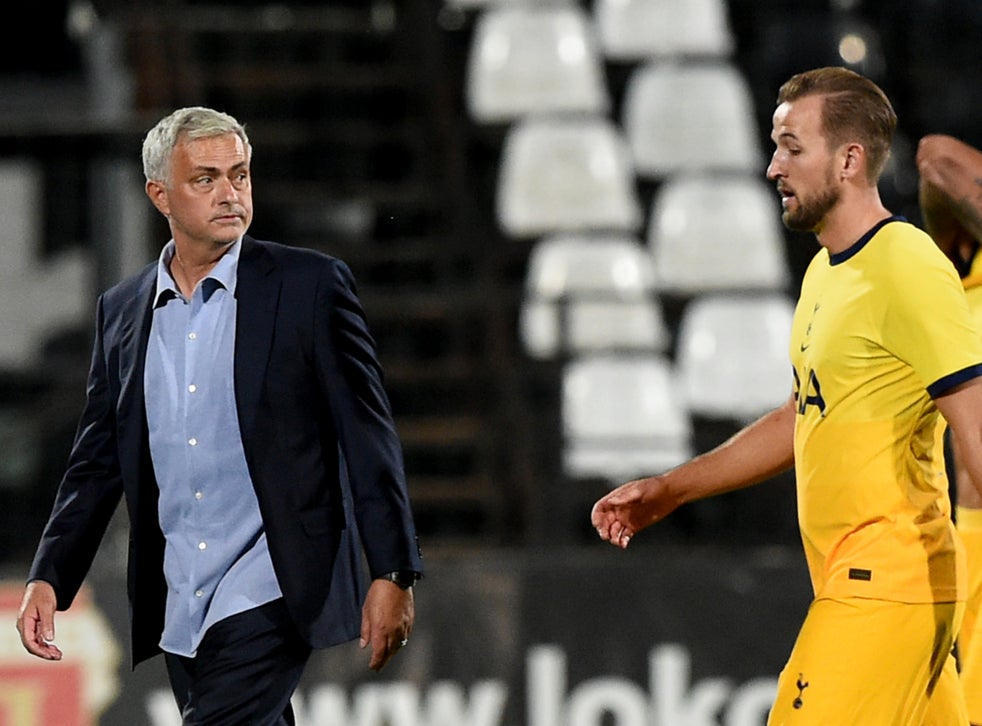 WHEN ARE THE TIES?

Ties take place on 1 October, with extra time and a penalty shoot-outs if required. Winners advance to the Europa League group stage.

HOW THE DRAW WILL WORK

“The Uefa administration has formed groups for the draw to avoid clubs without an approved stadium being drawn against each other, in accordance with the principles set by the Club Competitions Committee. Sides from the same association cannot be drawn against each other. Any further restrictions will be confirmed before the draw.”

The teams in the Champions Path who were eliminated in the third qualifying round of the Uefa Champions League are seeded. For the Main Path, clubs were divided equally between seeded and unseeded clubs in accordance with the club coefficient rankings.

Here’s a key for those groups ahead of the draw in a few moments:

The latest football headlines direct to your inbox twice a week

Rafael Leau on 3-3 with Roma: Milan did everything to win, I'm disappointed. Ibra is an example for all of us
Son Heung-Min led the Premier League Goalscorers with 8 goals in 6 games. 7 of them are from Kane's passes
Conte on Shakhtar's level: You can't accidentally score three goals for Real Madrid. This is a strong team
Barca fans believed in the early departure of Bartomeu (due to disputes over the date of the referendum). In vain: there were no thoughts of retirement, the trophies are somewhere near
Josep Bartomeu: I had no intention of resigning. Barca will have trophies this season
Zinedine Zidane: Hazard is ready. We are happy, this is good news
Zidane on ISCO's words: it's ambition. Everyone wants to play
Source https://www.independent.co.uk/sport/football/live/europa-league-play-draw-live-spurs-celtic-rangers-fixtures-schedule-dates-b481819.html