Sign up for FREE for exclusive news, deals, offers and discounts

Liam Halligan, who also works as a broadcaster, was responding to claims the industry’s small size means it shouldn’t be playing a major role in EU trade negotiations. Talks between Britain and the EU are currently deadlocked over European access to Britain’s fishing waters and how far the UK can deviate from Brussels’ ‘level playing field’ regulations.

This placed four-fifths of the fish off western Europe under CFP control.

However according to Mr Halligan it resulted in British fishing waters being exploited.

He said: “Now you get to a situation where two-thirds of fish caught in British waters are caught by non-British boats. 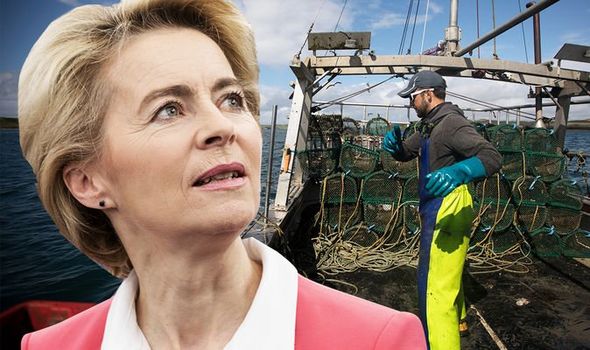 "90% of the cod in the English Channel is caught by French boats" (Image: GETTY) 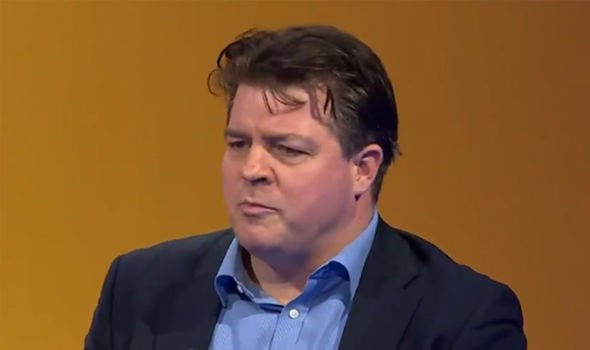 “90 percent of the cod caught in the English Channel is caught by French boats. That can’t be right.

Thursday night’s episode of Question Time took place without a studio audience due to coronavirus restrictions. 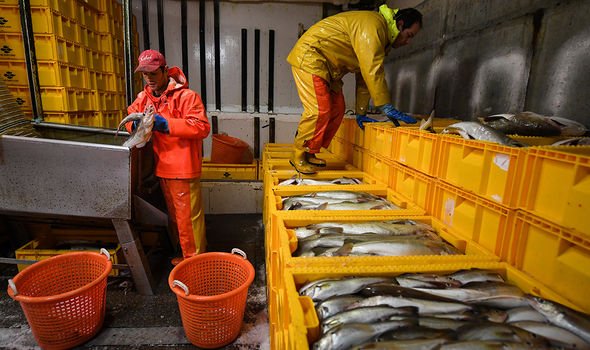 Fishing currently makes up about 0.1 percent of the UK economy (Image: GETTY)

Instead questions were asked virtually by people living around Bath.

The panellists were also socially distanced with their seats placed some distance apart.

Fishing currently only makes up 0.1 percent of Britain’s economy but there are hopes this could increase after Brexit. 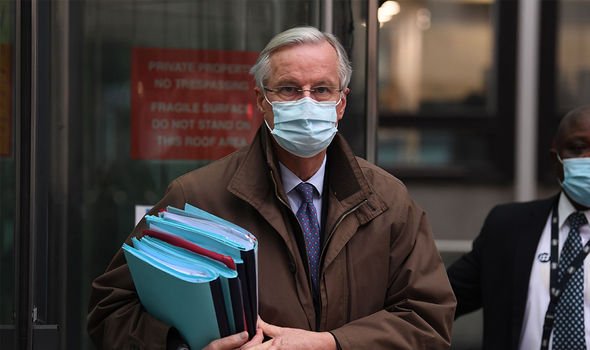 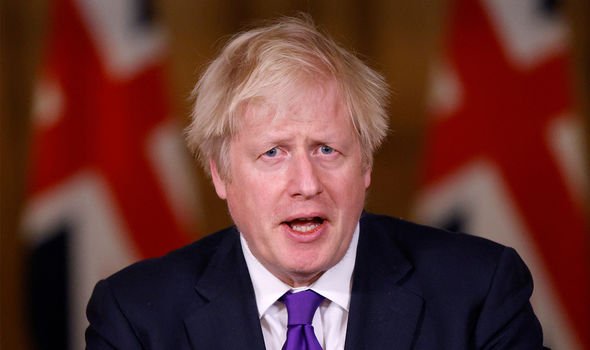 Trade talks with the EU are entering their final stages (Image: GETTY)

He commented: “Lots of my friends in the Green Party, for many years they were against the common fisheries policy because it has led to overfishing.

“If we had a British fishing policy then we could allow stocks to replenish in our British waters.

“Why can’t we have the same deal the Norwegians have where they renegotiate every year fair and square.”

Whilst Britain left the EU at the end of January it remains in a Brexit transition period until the end of the year.

During this time the UK must continue paying into the EU budget and implementing a large proportion of Brussels regulations.

In return Britain continues to be a member of the European single market.

The Government is currently attempting to negotiate a new trade deal to replace this arrangement.

If this is unsuccessful Britain will trade with the EU after Brexit on World Trade Organisation (WTO) terms. 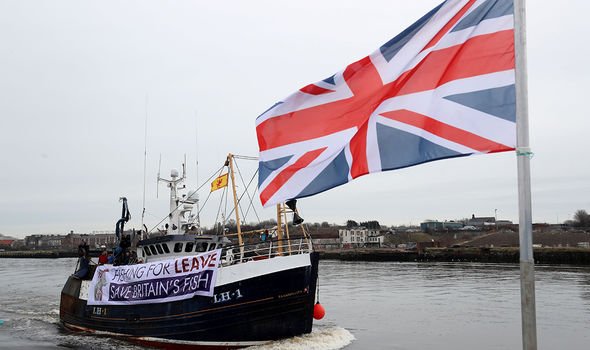 A Scottish fishing boat campaigning for Brexit ahead of the 2016 referendum (Image: GETTY)

This means significant tariffs will be placed on the trade of certain products between the UK and EU.

The CFP has long been controversial in a number of European countries.

It played a big part in the Norwegian people voting against an EU membership application and in 1985 Greenland, an autonomous possession of Denmark, was partially motivated by this when it decided to leave the block.

Oscar: Salah at Chelsea was unstoppable in training, but on the pitch he was timid. Not enough confidence
Koeman on Barca's debts: We helped the club by lowering salaries. This situation is not only here - everyone is suffering because of the coronavirus
Real Madrid's contract negotiations with Ramos and Vazquez have been suspended. The club can not improve conditions due to the crisis
Pioli on Zlatan's red: He apologized. This is what great champions do, which is what Ibrahimovic is
Pep Guardiola: Football is complicated. The only way I know how to be a coach is just to think about Sheffield
Conte said that Eriksen will not leave Inter: He is part of our project. Christian is a very smart guy
Tuchel wants to see Holand at Chelsea. The club will not buy Rice from West Ham after the change of coach
Source https://www.express.co.uk/news/uk/1368202/Brexit-news-European-Union-EU-trade-deal-fishing-industry-BBC-Question-Time-ont?utm_source=feedburner&utm_medium=feed&utm_campaign=Feed%3A+daily-express-news-showbiz+%28Express+%3A%3A+News+%2F+Showbiz+Feed%29

Over half a million Covid-19 misinformation videos removed from YouTube

Minister apologises for 'every life that's been lost' in pandemic

What is the Doomsday Clock and what is the 2021 time?

Liverpool professor warns UK could see 'up to 50,000 more deaths'

Coronavirus latest news – Schools could be closed until SUMMER as UK hits 100,000 deaths

Boy, 12, fighting for life in coma after being hit by train in horror accident

Pubs could stay closed until July as lockdown powers extended

Girl, 5, diagnosed with ear infection ended up in coma fighting for life