FORMER Dancing with the Stars host Erin Andrews broke her silence after she was abruptly fired from hosting duties on the ABC competition.

On Monday, the Disney-owned network announced they let go of the NFL reporter and cohost Tom Bergeron - who has been the face of the series since its 2005 premiere.

"Thank you ABC and the entire Dancing with the Stars family for 6 memorable seasons.

"Those years wouldn't have been as special without my loving host Tom Bergeron, the talented dancers, and witty judges.

"I will always cherish my days on set, even if I wasn't the best at walking in heels," she quipped as a reference to her multiple on-camera stumbles.

Before she hosted the show, Erin competed on season 10 of DWTS and was paired with fan-favorite alum Maksim Chmerkovskiy.

Yesterday, Tom, 65, shared that he was not asked back after 15 years of hosting the celebrity reality show.

The comedian tweeted: "Just informed that @DancingABC will be continuing without me.

"It's been an incredible 15 year run and the most unexpected gift of my career. I'm grateful for that and for the lifelong friendships made.”

Tom proved that he didn't let the bad news get him down and concluded the message with a joke.

He wrote: "That said, now what am I supposed to do with all of these glitter masks?”

The America’s Funniest Home Videos alum has hosted the show since its premiere in 2005 and worked on 28 seasons of the popular show.

Despite his long-running role as host, Tom has had a number of different co-hosts throughout his time on the show.

He started the first season co-hosting alongside Lisa Canning, who was replaced by Samantha Harris for seasons 2 through 9.

Brooke Burke-Charvet acted as Tom's co-host for season 10 through 17 before Erin Andrews took over as his co-host in season 18.

ABC released a statement to People that revealed the cast shakeup was caused by a change in “creative direction."

The network revealed: ”Tom Bergeron will forever be part of the Dancing with the Stars family. 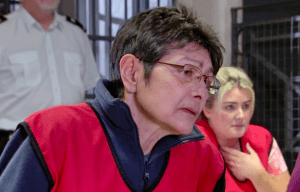 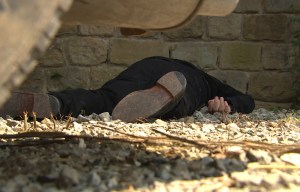 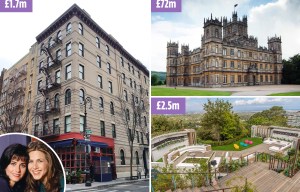 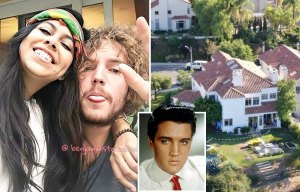 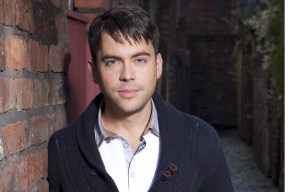 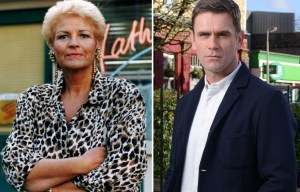 “As we embark on a new creative direction, he departs the show with our sincerest thanks and gratitude for his trademark wit and charm that helped make this show a success.”

Production continued: ”Erin will also not be returning, and we appreciate all that she brought to the ballroom.

"Fans have been rooting for her since she originally competed as a contestant back in 2010, and her signature sense of humor has become a hallmark of the show."