England star Ben Stokes tells fan ‘say that to me outside, f***ing four-eyed c***’ after being likened to Ed Sheeran

BEN STOKES launched a foul-mouthed tirade at a spectator after allegedly being called a ‘ginger c***’ and compared to Ed Sheeran.

The superstar all-rounder was picked up on TV telling the fan: “Come and say it to me outside the ground, you f***** four-eyed c***.”

He could now be in trouble with match referee Andy Pycroft.

Stokes was caught in the slips off Anrich Nortje for just two and was clearly angry and frustrated at getting out.

As he was about to enter the players’ tunnel at the Wanderers ground - known locally as the Bullring - Stokes turned his head to his right and shouted at a man who looked to be in his 30s.

Spectators in the area claimed the man was drunk and had made a comment about singer Ed Sheeran, who has ginger hair like Stokes.

Sheeran was Stokes’ celebrity supporter when he was named BBC Sports Personality of the Year in December.

Stokes then gestured with his hand and appeared to say: “Come and say it to me outside the ground, you f***** four-eyed c***.”

The words were heard by mics used by the host broadcaster Supersport, whose coverage is taken by Sky in the UK. Sky later apologised if any viewers heard any offensive language.

In a Twitter statement after the close of play, Stokes said: "I wish to apologise for my language that was heard on the live broadcast today after my dismissal.

"I should not have reacted in that way. As I was leaving the playing area, I was subjected to repeated abuse from the crowd.

"I admit that my reaction was unprofessional, and I sincerely apologise for the language I used, especially to the many young fans watching the live telecast around the world.

"Throughout the Tests so far, the support from both sets of fans (England and South Africa) has been brilliant. One incident will not ruin such a competitive series, which we are determined to win."

Stokes currently has a clean record but might be found to have breached the ICC Code of Conduct. An audible obscenity is a level one offence, the least serious.

His outburst might be considered a level three offence under the article that deals with “threat of assault on another player, player support personnel, umpire or match referee or any other person (including a spectator) during an international match.”

The Code states: “Without limitation, players or player support personnel will breach this if they do or say anything which would cause the player, player support personnel, umpire, match referee or other person to whom such action was directed to fear harmful or offensive contact, for example and without limitation, threatening to hit the relevant individual while at the same time raising a fist, or threatening to physically harm another player’s family.” 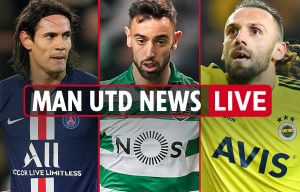 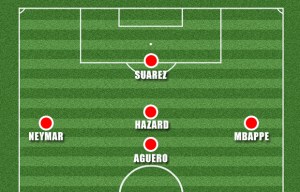 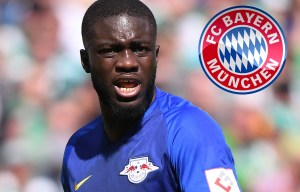 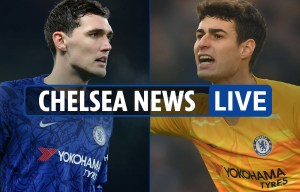 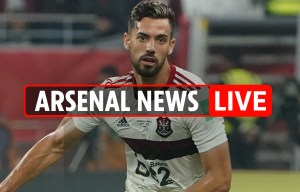 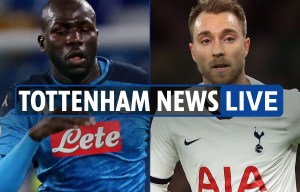 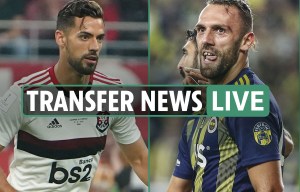 Jos Buttler was fined 15 per cent of his match fee for calling Proteas bowler Vernon Philander a “f****** kn*bhead” in the Second Test in Cape Town.

England – who lead the four-match series 2-1 – reached 192/4 at stumps on Day One after an impressive opening stand of 107 from Zak Crawley and Dom Sibley.