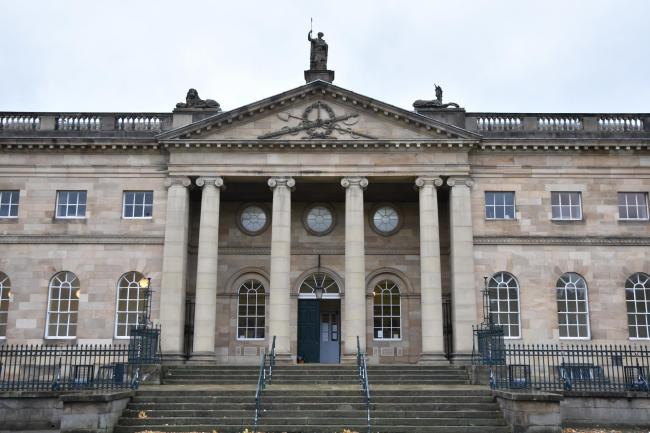 A MEMBER of staff at a vets stole £17,601 after ordering medication in the name of her employer and selling it online.

Abbi Mae Jowers, 25 was handed a two-year suspended prison sentence after ordering the medications by phone allegedly for her employer Vets4Pets. The theft was discovered when a consignment of unordered goods arrived on her day off and staff at the practice in Harrogate became suspicious.

Jowers was convicted at York Crown Court of theft. She was also ordered to do 150 hours unpaid work. A Proceeds of Crime Act confiscation proceeding is now being made in an attempt to recover the money she stole.

North Yorkshire Police Officer, Detective Constable Abigail Garford, said: "Jowers’ crimes not only caused significant economic damage but also stress and strain on the owner of this small business. She abused the trust of her employer and stole a large amount of products over a period of several months before she was discovered. She has shown little remorse and continued to deny her offences throughout the case so I am pleased the case has now been concluded. The Proceeds of Crime Act ensures not only will criminals face conviction but the money they steal can also be recovered."

The APL conducted 1,130 tests for the coronavirus. No infected people were found
Lewandowski leads the list of top-5 European League Goalscorers this season. He has 29 goals
Bayern have won 10 matches in a row. The total score is 32:5
The Tigres goalkeeper will go to Newell's old boys if Messi returns there. He wrote such a clause in the contract
Bayern have scored 86 goals in 29 Bundesliga rounds, breaking their own 46-year-old tournament record
Liverpool is congratulated&nbsp;Gerrard's 40th birthday: Legend❤️
Muller had 18 assists in 29 rounds. This is The Bundesliga record since the statistics appeared
Source https://www.thenorthernecho.co.uk/news/17907076.employee-stole-harrogate-vets/?ref=rss