MOLLY-MAE Hague shared a touching message to boyfriend Tommy Fury saying she "misses her soulmate" after they're forced apart.

The 21-year-old admitted that she's been feeling "down" since her beau jetted off to Las Vegas to join his world-champion boxer brother Tyson's training camp.

The Love Island star said she was "looking forward to him coming back", saying that they pair were in a really good place before he left.

Speaking on her latest YouTube video: "I was kind of losing the will to live a little bit before I was procrastinating and packing away the shopping.

"And sort of in a bit of a down mood because I miss my boyfriend. It's just stupid."

The reality beauty explained that the pair are inseparable usually and she was taking some time to adjust to him not being there.

She said: "I feel stupid even saying it because he's been gone for one day but we're just like that and we're in such a good place at the moment.

"We were having such a romantic week and we were really loved up and he's like 'I'm going to Vegas' and I'm like 'damn it'.

"But yeah I miss him a lot, looking forward to him coming back and I'm just obviously supporting him while he's over there."

Meanwhile, Tommy has been documenting his long-awaited journey to the States on Instagram, after he was denied entry to the US last month.

Tommy gave his Instagram followers a tour of his incredible Las Vegas suite earlier this week.

Taking to his Instagram Story, the reality TV star focused his phone's camera on the suite, which included a beige-and-brown check carpet, king-sized bed and wall-to-ceiling windows.

The bedroom also featured a TV tucked away at the foot of the bed in a faux chest of drawers while a white comfy chair was placed in front of the window beside a potted palm tree.

Last month, Tommy shared his frustration after being denied a visa to link up with his brother Tyson in Las Vegas.

The reality TV star recently moved to 5-0 in his career, with the light-heavyweight set for a summer return.

The Love Island star planned to jet out to America and train alongside the Gypsy King, who is preparing to fight Anthony Joshua. 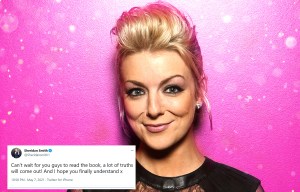 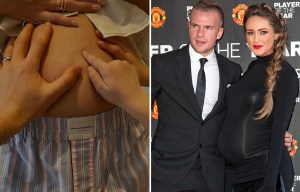 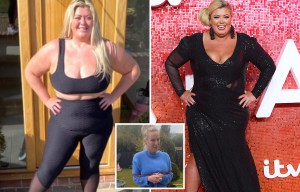 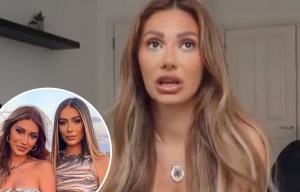 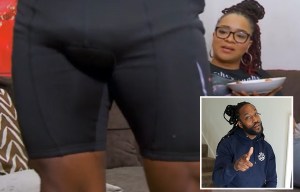 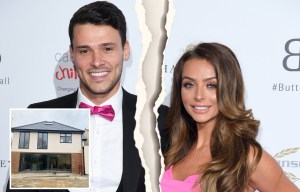 But Tommy broke the news to his followers on Instagram that complications surrounding his flight to Vegas meant he unfortunately could not go.

He said: "So guys, as you can see I'm not in Vegas. A lot has been going on in the past week or so, that's why I've not really been posting on here.