Emmerdale spoilers: Megan Macey vows to leave the village after discovering Frank was going to propose before he died in the factory fire

MEGAN Macey will decide to leave the village in Emmerdale next week when she learns that dead boyfriend Frank Clayton was planning on asking her to marry him before he died.

Frank tragically died in the fire that ripped through the factory last month.

He’s about to be laid to rest but Megan – played by departing star Gaynor Faye – is in two minds about whether or not she should go to his funeral.

Elsewhere, Frank’s daughters are struggling as the day comes around. Vanessa Woodfield tries to gather the strength while Tracy Metcalfe is mired with guilt, as he had just rescued her from the fire when he got caught up in the explosion that cost him his life.

Meanwhile, Kerry Wyatt, who was responsible for starting the blaze but has so far managed to avoid being caught out, knows the day won’t be easy.

Later, Megan is left utterly floored when Tracy – Amy Walsh - shows her the ring box which she thinks Frank was saving from the factory when he was killed.

A devastated Megan tries to process what Tracy’s told her. She puts the ring on before breaking down in guilty tears.

Outside the Church a heartbroken Tracy tries to clear Frank’s name over the fire but is left furious when Vanessa doesn’t support her.

As the funeral gets underway, Megan gives the congregation some home truths before she makes a life-changing decision about her future.

Will Megan really leave the Dales for good?

Emmerdale fans were left fuming last week when Kerry seemed to get away with the fire that claimed Frank’s life, after framing him for the crime.

Friday’s episode of the show revealed that authorities have now closed the investigation because they believe that Frank is their suspect as they couldn't explain why else he was at the building.

Jai Sharma told Kerry the latest developments, and fans were horrified when she said that it was "great" the person responsible had been found - despite her and Amy's guilt.

She then rushed to tell Amy the good news, but she has been left more troubled than her mum by the incident. 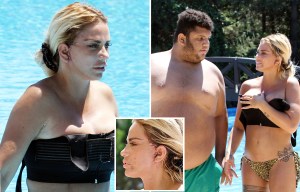 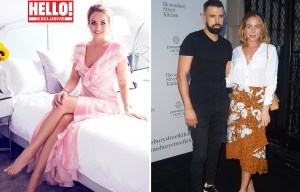 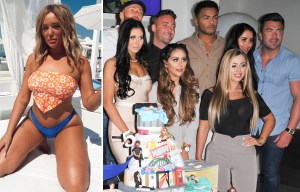 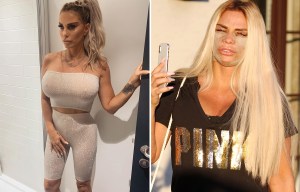 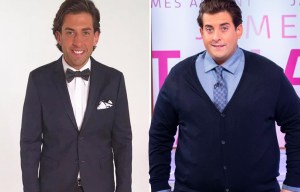 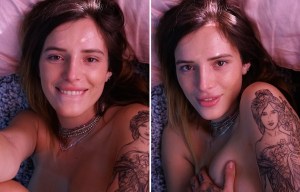 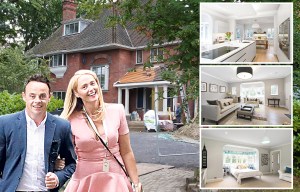 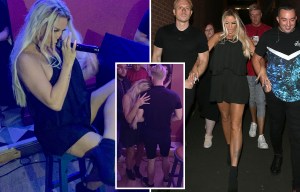 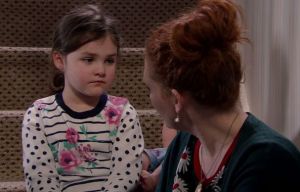 Shocked viewers flocked to social media to slam Kerry's reaction - with many furious that she and Amy would let their victim take the rap.

One wrote: "Fuming Kerry and Amy are getting away with it..."

Another added: "Kerry is such a selfish bitch and Amy isn’t much better."

A third said: "So annoying that Kerry is getting away with murder."

Angel Di Maria: I'm Glad I didn't move to Barca in 2017. I am happy at PSG
The wife of a Serbian from galaxy called for shooting rioters
Modric on how Mourinho criticised Ronaldo: Cristiano almost cried at half-time
Giorgio Chiellini: I came close to leaving Juve twice: to Real Madrid in 2010 and to Manchester City in 2011
Herrera on Neymar and Mbappe: PSG don't sell stars, they buy them
Enrique on the 2015 Champions League final: Told the team: the Worst thing that can happen is to be a Juve player in a match against Barca
Gladbach shows how the concepts of Cruyff and Guardiola can be applied
Source https://www.thesun.co.uk/tvandshowbiz/9754562/emmerdale-spoilers-megan-macey-leave-village-frank-clayton-propose/