Paddy and Chas - who owns half of the Woolpack - have been struggling with the pub finances in recent months. 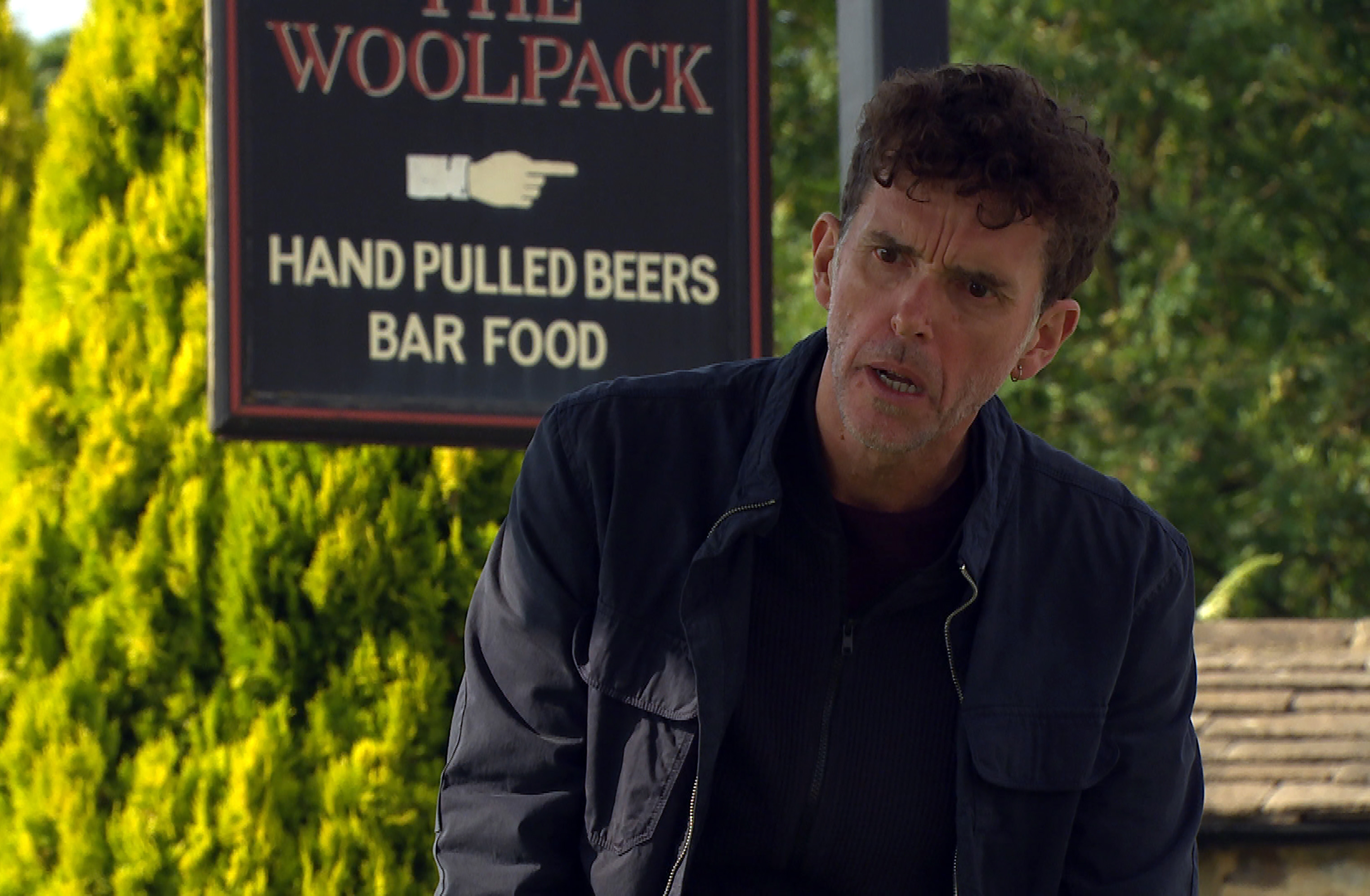 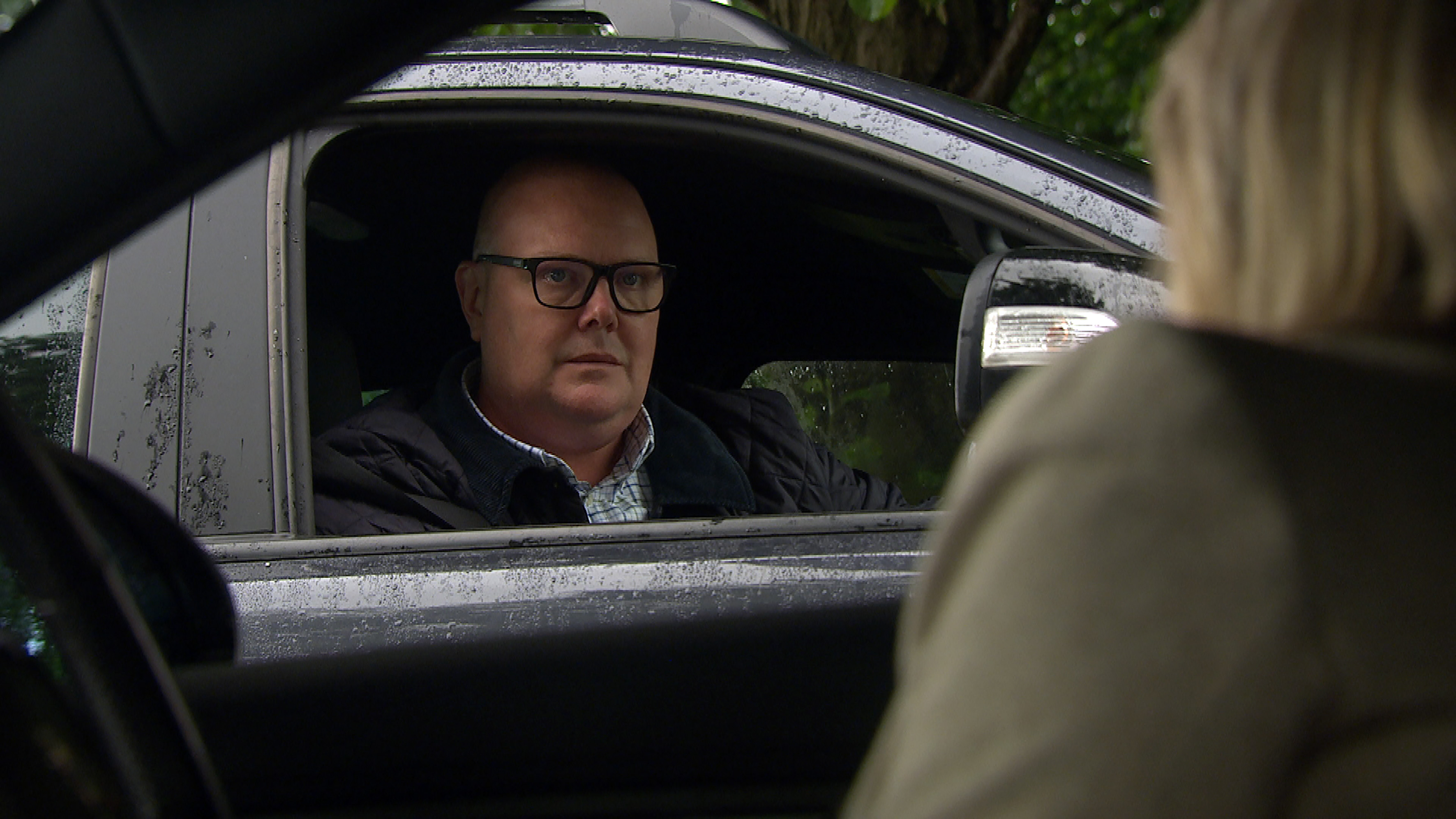 Paddy goes to great lengths to help Marlon out

Things will only get worse this week when Moira tells Chas that Matty is entitled to compensation for his injuries after he was badly burnt on the pub BBQ.

Next week’s episodes of Emmerdale will see Paddy horrified when Marlon not only accepts Al as a potential investor, but offers to sell him his entire stake.

Paddy has nowhere else to turn and finds himself outside Home Farm asking for Kim’s help to get rid of Al.

Eventually it dawns on Kim that getting Al out of HOP would also benefit her.

When a horse breeder tries to low-ball Kim over the value of her new stallion, she realises she can make use of Paddy’s desperation ahead of a race.

She makes a deal with Paddy - dope her race horse for the money to keep Al out of the Woolpack.

Paddy agrees to sell his soul and later meets Kim in a layby near the race, where he dopes her horse.

Kim warns him that he’ll be in trouble if the horse doesn’t win and Paddy is relieved when she later returns to the layby and reveals her horse won the race.

She hands him an envelope of cash but he’s horrified when she suggests making it a regular occurrence.

Will Paddy be tempted? 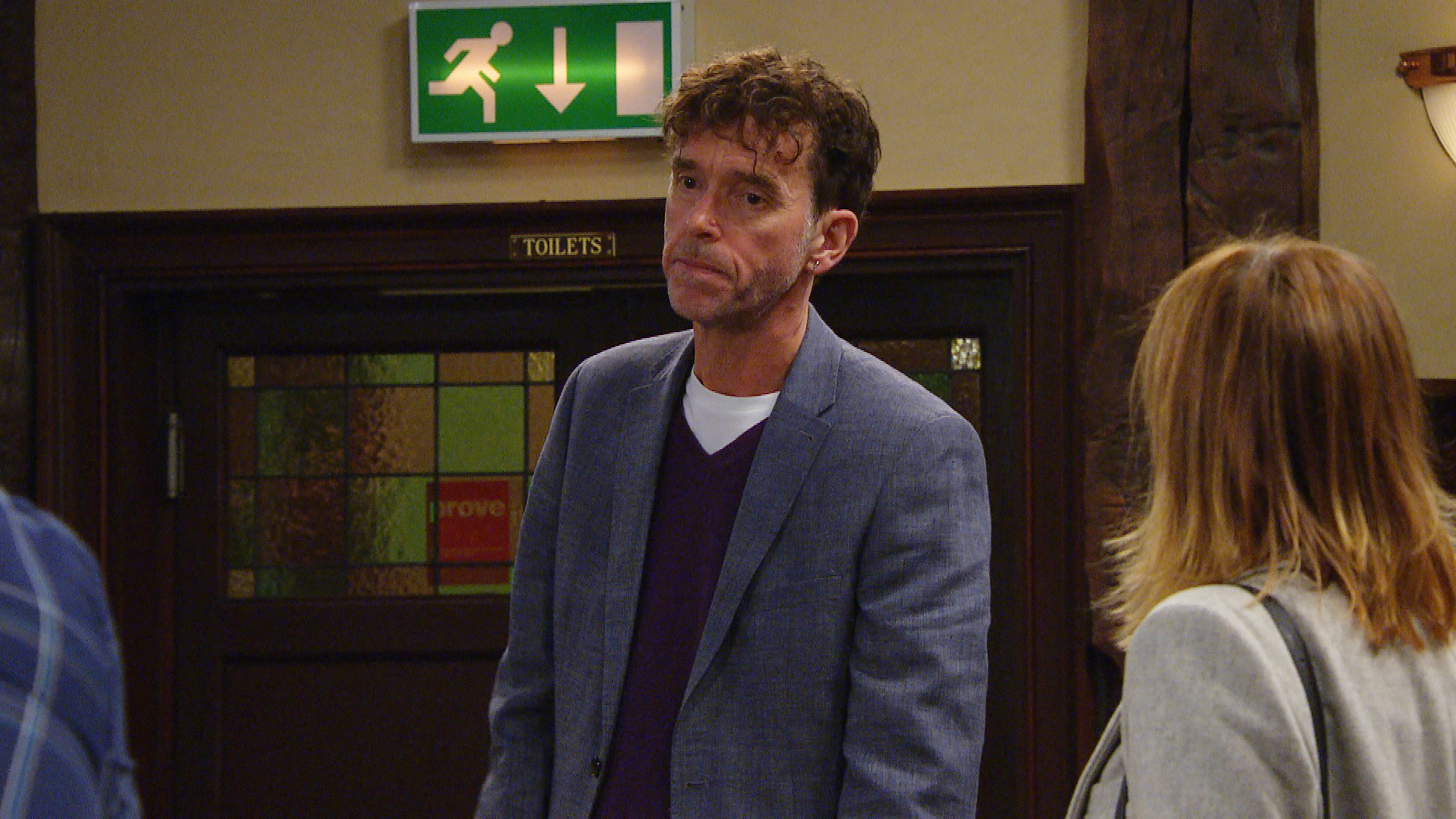 And will Paddy’s efforts help Marlon or only make things worse?

Time to Shelve: How Asda, Morrisons and Co-op compare on going green

Time to Shelve: How M&S compares to Waitrose when it comes to going green

Time to Shelve: How Sainsbury’s compares to Tesco when it comes to going green