KIM Tate collapses and leaves her granddaughter Millie in danger next week in Emmerdale.

Kim - who is played by actress Claire King in the ITV soap - admitted she’s worried she may be in the early stages of dementia after she was found unconscious by her cleaner Lydia Dingle.

And next week Kim’s health deteriorates further as Andrea begs her to babysit an unwell Milie at short notice.

Despite feeling a bit under the weather, Kim agrees to look after Millie but begins to regret her decision as her own state worsens.

Manpreet checks in on Millie and prescribes some antibiotics, but disaster strikes when she leaves and Kim collapses onto the floor.

When Kim comes to, she’s horrified to find Millie in the throes of an allergic reaction.

Andrea and Jamie return and rage at Kim for failing to look after Millie.

Later, Kim is thrilled when Gabby shows her a baby scan picture.

But Gabby is concerned when Kim refers to the scan as ‘my baby’.

Emmerdale viewers know that Kim has been suffering from memory loss, fainting spells and blackouts.

But fans are convinced that Kim isn’t actually unwell - and that Gabby is poisoning her and causing her illness.

Kim actress Claire King recently hinted that there’s a danger Kim could create a monster in Gabby who will take everything from her.

“She could take her place,” Claire told The Sun.

“This wouldn’t be the first time Kim has been booted out of Home Farm and had to move into the village and live a very humble life with everyone laughing at her.

“I could imagine it happening again - but Kim Tate always fights back.” 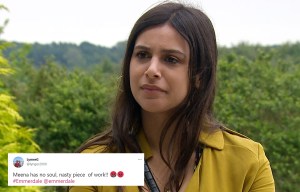 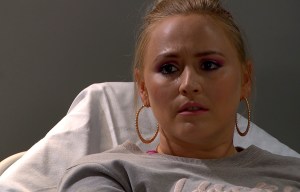 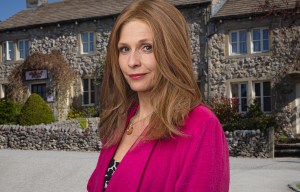 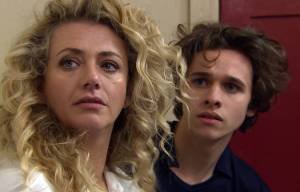 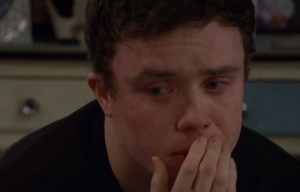 The storyline is set to run for years as a battle for Home Farm kicks off.

“Theres so many people involved in it, and there’s a lot of history there,” she added.

“You can expect a few clashes with the various families and the dynasty and the power involved with it, and there’s some quite emotional scenes coming up.”