Psychopath Graham has tied up and gagged Vanessa Woodfield in Laurel's house in a bid to win back his ex wife.

During tonight's shock episode, Vanessa rang best pal Rhona over video call as Pierce watched from behind the screen.

Pierce then hijacked the phone, terrifying Rhona with his face.

And while some viewers were left terrified by the prospect, others couldn't help but notice Laurel’s decor was clearly visible in the shot.

Fans were convinced Rhona would have likely recognised the familiar room.

One wrote on Twitter: "Feck me! Where is she, she asks? Can’t she see those sodding kitchen cabinets?? Huge give away!!!! #Emmerdale."

A second added: "I’m sure she would know that’s Laurels house #Emmerdale."

Another said: "Rhona have you never been in laurels house lol pretty sure you have probably uninvited but still #emmerdale." 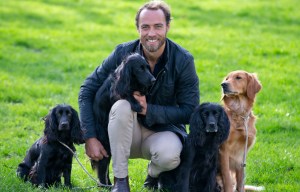 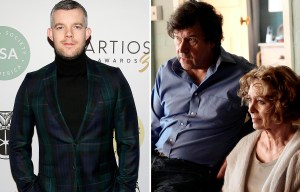 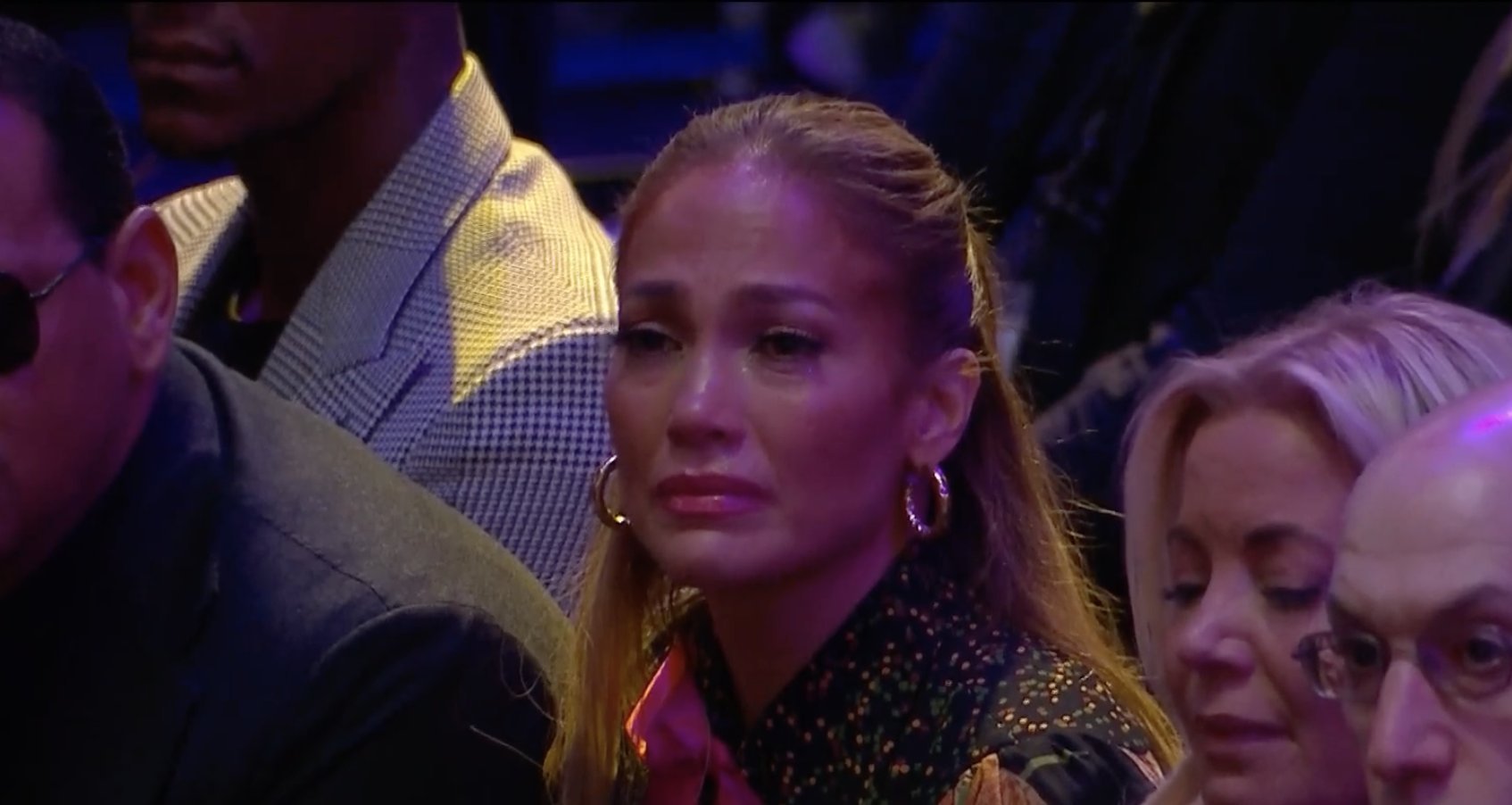 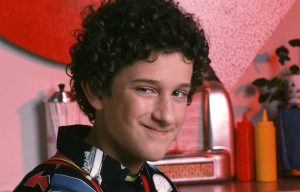 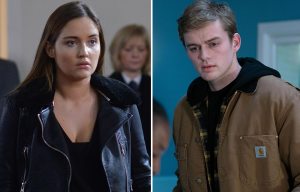 A fourth commented: "FFS look around them surly you know what Laurels house look like #Emmerdale."

Pierce made his stunning return to the Yorkshire Dales by murdering Rhona's boyfriend Graham Foster in the woods.

The two engaged in a back-and-fourth brawl which ended in Pierce smacking the former businessman in the head with a torch, putting him down for good.