Fiona Bruce says Andrew Neil will be on Question Time

Nels Abbey, a former banker who subsequently became a writer, joined host Fiona Bruce, Conservative Minister for the Armed Forces James Heappey, Labour Shadow Secretary for Education Kate Green, Nadra Ahmed from the National Care Association and British broadcaster Andrew Neil on the BBC's Question Time programme in Croydon. But Mr Abbey, who authored 'Think Like a White Man', decided to goad the 72-year-old Scottish born journalist over his decision to resign from his post of chairman of GB News.

After Mr Neil told Ms Bruce why he departed from GB News, the former bank waved around two copies of The Sunday Express' pre-launch exclusive on GB News, which was headlined: "Why Britain's new TV news channel won't be woke".

While showing the audience the copies, Mr Abbey chuckled away and joked about GB News' having "close to zero" viewers.

After highlighting how GB News proclaimed itself to fight against the culture wars, the author turned to Mr Neil and said: "I posit it to you, Andrew, that you actually knew exactly what you guys were setting up.

"When you used the word woke as a pejorative, I put it to you that... you exactly knew the dog you were blowing that whistle at." 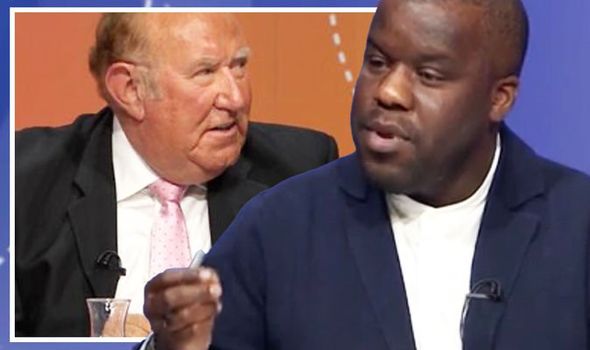 But Mr Neil asked in response: "So, why am I not still there?"

The ex-BBC journalist added: "If you're saying that what's happened is what I wanted, why would I be here tonight and not still there?

"You are assuming things of which you have no knowledge whatsoever." 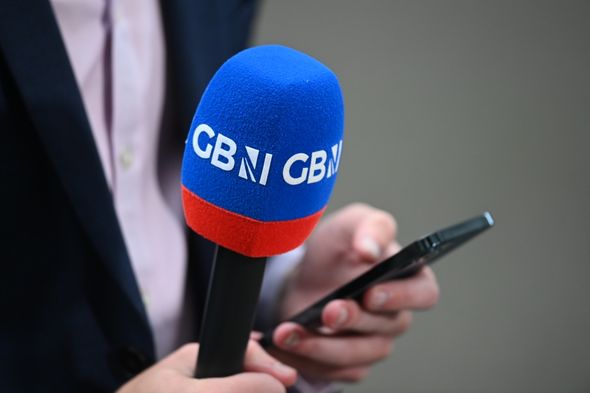 Mr Abbey then went on to argue GB News was a very "shoddy" channel.

"It came out, it was embarrassing to watch," he said.

Abbey added that "it's not going to be Fox News" and added GB News is "a very inferior product" to Rupert Murdoch's US-based media outlet.

He also claimed Andrew Neil had been "broken down" and “traduced" through his own means. 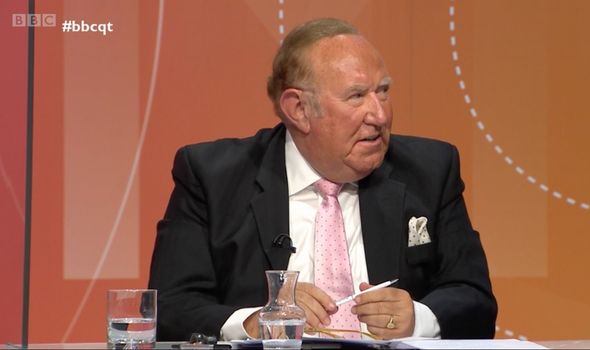 But the chairman of The Spectator quipped: "For somebody who has never met me you seem to know a hell of a lot about me."

"When you do your homework maybe you'll come back and apologise and we can have a sensible conversation," Neil added.

"It’s official: I have resigned as Chairman and Lead Presenter of GB News," he said.

During his appearance on Question Time, Neil explained some of the details of his departure.

He said he had "always made it clear it [GB News] wouldn't be a British Fox News" and suggested the Murdoch-owned channel deals in "untruths", "conspiracy theories" and "fake news".

"That is not my kind of journalism and I would never have set out to do that," he said.

Mr Neil continued: "I will let you draw your own conclusions as to why I am here tonight and not with GB News." 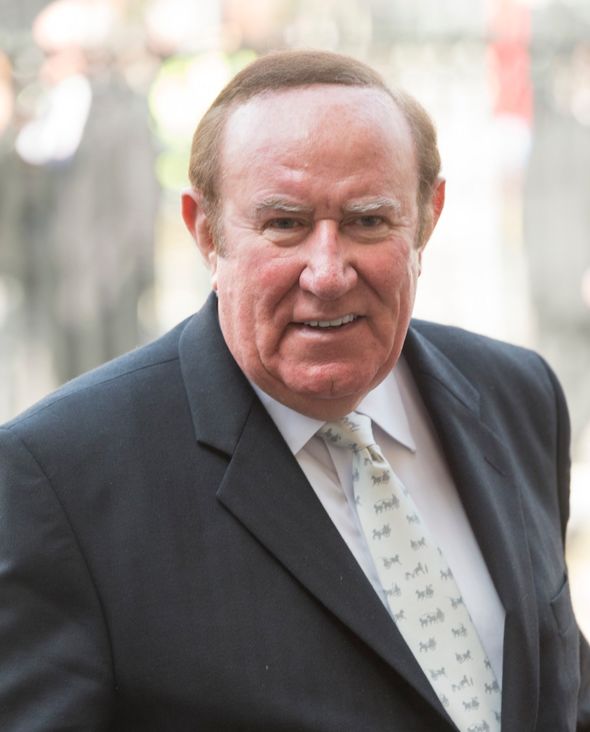 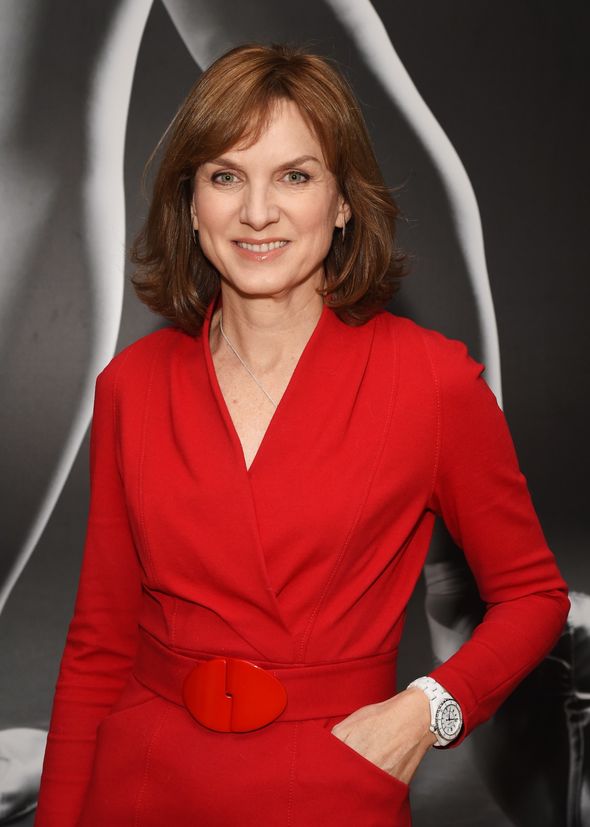 He added: "In the run-up to the launch, through the launch and in the aftermath of the launch and I think most of you who know anything about it will know you couldn't file the launch under startling success, more and more differences emerged between myself and the other senior managers and the board of GB News."

Manchester United believe that Conte is the best option available to replace Sulscher
Henri about Messi at PSG: This is Mbappe's team, they are looking for him with a pass. Now there can be only one conductor
Pedri will miss at least 3 more weeks due to injury. He can return after a break for the national team matches
Zidane will not lead Manchester United, even if he receives an offer. He wants to take a break from work
Barcelona and Boca Juniors will hold a match in honor of Maradona on December 14 in Riyadh
Messi leads the ranking of contenders for the Golden Ball according to version {0} . Lewandowski - 2nd, Benzema - 5th, Ronaldo - 9th
Some Manchester United players do not believe that Sulscher's staff will cope with the crisis and improve the club's position in the Premier League

US businessman Chris Kirchner announces his interest in buying Derby

Behind the scenes of Liverpool humiliating Manchester United at Old Trafford

California battered by ‘bomb cyclone’ after nearly a year without rain

Poulton sex assault update as patrols increased across the town

False Covid test results not cause of surge in south-west England, says No 10

Emma Raducanu stresses ‘patience’ as she grows into top-level tennis