Elephant – Disney+ release date and how is Meghan Markle involved?

MEGHAN Markle is making a special return to the small screen, as she and Prince Harry begin their new life after stepping down as senior royals.

The Duchess of Sussex is involved with Elephant, and here's all you need to know about the stunning Disney+ documentary.

When is Elephant out on Disney+?

Elephant is a new Disney documentary.

The new nature film will be dropped immediately on April 3, 2020.

You will be able to stream it on the new Disney+ site.

The documentary is released three days after Meghan Markle and Prince Harry officially stepped down as senior members of the Royal Family.

How is Meghan Markle involved in Elephant?

Disney announced that Meghan would indeed narrate the film.

The Duchess agreed to do the voiceover after a direct request from filmmakers, and recorded it in the UK in the autumn 2019 after seeing footage of the documentary.

It was the first project announced for the Duchess since leaving the royal family to pursue “financial independence", and comes after she was seen in conversation with Disney chairman Bob Iger at the Lion King premiere in July 2019. 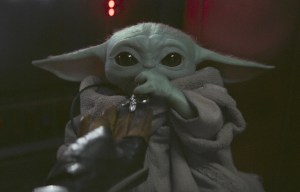 These are the best 5 Streaming Services of 2020 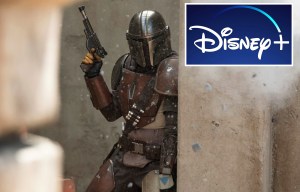 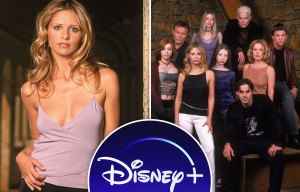 Buffy The Vampire Slayer tipped to join Disney Plus 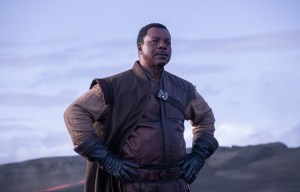 Who is in the Star Wars: The Mandalorian cast? 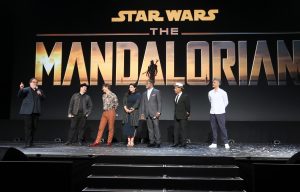 Star Wars: The Mandalorian shines light on evil roots of the First Order 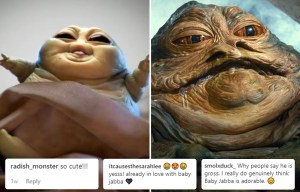 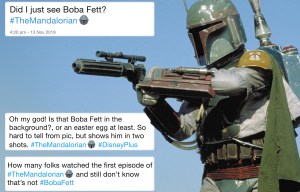 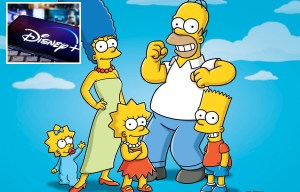 What is Elephant about?

The film is about a young elephant and his mother on an epic journey across the Kalahari Desert.

Disney says the documentary "follows one family's extraordinary 1,000 mile journey across Africa on an adventure that will change their lives".

Disney are also releasing another documentary called Dolphin Reef which is narrated by actress Natalie Portman.

Angel Di Maria: I'm Glad I didn't move to Barca in 2017. I am happy at PSG
The wife of a Serbian from galaxy called for shooting rioters
Modric on how Mourinho criticised Ronaldo: Cristiano almost cried at half-time
Giorgio Chiellini: I came close to leaving Juve twice: to Real Madrid in 2010 and to Manchester City in 2011
Herrera on Neymar and Mbappe: PSG don't sell stars, they buy them
Enrique on the 2015 Champions League final: Told the team: the Worst thing that can happen is to be a Juve player in a match against Barca
Gladbach shows how the concepts of Cruyff and Guardiola can be applied
Source https://www.thesun.co.uk/tvandshowbiz/11263331/elephant-disney-plus-meghan-markle/