His resignation came following a meeting of party officers at the DUP headquarters in east Belfast. Mr Poots, 56, only succeeded Arlene Foster as leader last month. In a statement, Mr Poots said he has informed DUP chairman Lord Morrow to start the process for his successor.

He acknowledged it has been a “difficult period for the party and the country”.

Mr Poots added he will remain in office until the leadership contest is completed.

In a statement, he said: "I have asked the party chairman to commence an electoral process within the party to allow for a new leader of the Democratic Unionist Party to be elected. 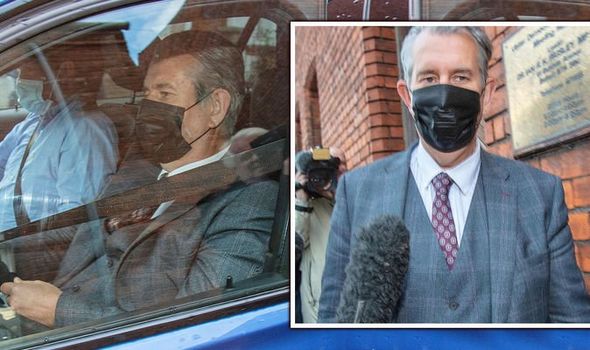 Edwin Poots is to step down as leader of the DUP (Image: GETTY )

"The party has asked me to remain in post until my successor is elected.

"This has been a difficult period for the party and the country and I have conveyed to the chairman my determination to do everything I can to ensure both unionism and Northern Ireland is able to move forward to a stronger place."

Earlier today, the DUP had been plunged into crisis after a significant majority of its elected representatives opposed Mr Poots' decision to nominate a Stormont First Minister.

This is a developing news story, more to follow.