Eddie Hearn defends Anthony Joshua vs Andy Ruiz Jr PPV being £24.95 but insists it was Sky Sports’ decision and not his

EDDIE HEARN has insisted it was not his decision to raise the price of the Pay-Per-View fight between Anthony Joshua and Andy Ruiz Jr next month.

Boxing fans usually only have to fork out £19.95 to watch PPV bouts, but Sky Sports are now charging £24.95 to watch the event in Saudi Arabia.

Hearn however has stated that fans won't have to pay this fee again for a long time as AJ's rematch against the Destroyer is "one of the biggest fights of all time".

The 2012 Olympic gold medallist is looking to immediately win back his WBA, WBO and IBF heavyweight belts after he was shocked by Ruiz Jr in June.

"It’s not a reflection of the future of Pay-Per-View, I think this is a one off fight where you may not ever see a fight like this again.

“So that was a decision they made, they always control the price point Sky, sometimes they consult in me, sometimes I’m told what it is.

“I don’t know what to tell you, this is a freak event that is one of the biggest heavyweight fights of all time. I think you will not see £24.95 again for sometime.

“£9.99 worked well, with KSI and Logan Paul, so who knows, I think you’ve got to be flexible in this situation."

Fans have been left furious by the price, as one tweeted: "Ruiz vs AJ II £24.95 scandalous. Not getting a penny from me even if I could afford it I wouldn't pay it out of principle. 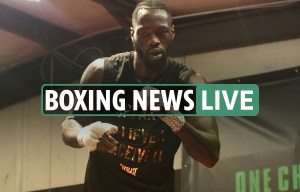 Boxing news LIVE - All the latest news and updates 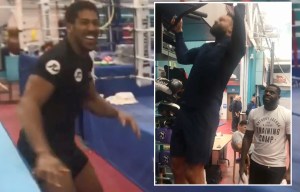 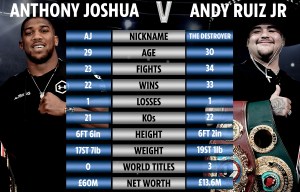 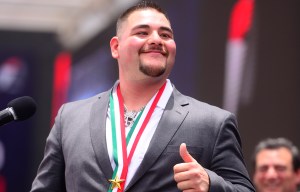 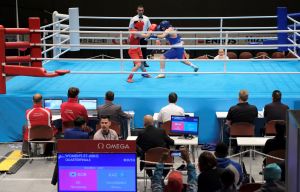 "I remember watching Lewis and Tyson £14.95 since then the price PPV has rocketed week in week out. No wonder people illegally stream."

A third added: "Hearn and Sky are robbing b******s. AJ - who I am a supporter of - got well battered so why rip customers off with a £5 increase. F*** you Hearn and Sky Sports box office."

Marcelo: You lose technique when you don't train with the ball for so long
Depay fully recovered from the cross injury. He hasn't played since December
Goretzka has grown out of uniform in two months of quarantine, and now they are squeezing his sleeves. Transformer!🤖
Barcelona is ready to re-loan Coutinho for 10 million euros
Gil about Adama Traore: this is a phenomenon. He is the fastest player in the world
Milan is Interested in the midfielder of the national team of Ireland Hendrik. He can leave Burnley as a free agent
Shirokov's concert in the Comment.Show: called Yakin a pure asshole, remembered the fight with Glushakov and quarrels over the Hulk and Witzel
Source https://www.thesun.co.uk/sport/10396085/eddie-hearn-defends-joshua-ruiz-ppv-price/