AMAZON rainforest plots in Brazil are being illegally sold on Facebook.

A BBC investigation found criminals have been trying to sell protected natural forests and land allocated to indigenous groups.

Sections of the Amazon rainforest were found for sale on Facebook Marketplace, a section of Facebook people often use for selling furniture or unwanted household items.

The BBC says it found adverts for land as large as 1,000 football pitches.

Some of the land had been illegally deforested with the aim of getting farmers to buy it for cattle ranching.

Facebook responded to the BBC by saying it was "ready to work with local authorities" but wouldn't be taking action on its own and stressed Marketplace sellers are required to comply with the law.

Indigenous communities are trying to save the land but campaigner's claim Brazil's government isn't helping to stop the sales.

Ivaneide Bandeira, head of environmental NGO Kanindé, told the BBC: "The land invaders feel very empowered to the point that they are not ashamed of going on Facebook to make illegal land deals."

The investigation claims to have found the Facebook adverts by setting their Marketplace location to an Amazonian state and typing in the Portuguese equivalent of phrases like "forest" and "native jungle".

Listings were said to feature GPS co-ordinates and even satellite images.

Some sellers even openly state that they do not have the document that proves ownership.

The BBC filmed seller Fabricio Guimarães as he showed undercover investigators around a plot of land.

The city worker reportedly saw the rainforest as an investment oppurtunity.

Brazil is facing a 10-year high of deforestation in its part of the Amazon rainforest.

The BBC met with a total of 4 sellers in the state of Rondônia, which is Brazil's most deforested area.

He said: "I don't know these people. I think their objective is to deforest the indigenous land, to deforest what is standing.

"To deforest our lives, you could say."

The indigenous leader has urged Facebook and the Brazilian government to take action.

However, land stealers are said to be deforesting plots and then pleading with the government to let them buy it, claiming it's no longer rainforest and no longer needs protected status.

The full documentary Our World: Selling the Amazon will be shown on BBC World News at 23:30 GMT and will be avaliable to watch on BBC iPlayer.

Who lives in the Amazon rainforest?

Around 400-500 indigenous tribes call the Amazon rainforest home, some of which have never had contact with the outside world.

The diversity of tribes in the region speak up to 170 different languages, all with unique customs and traditions.

The indigenous Mura tribe have lived on the native land for thousands of years, using traditional hunting and gathering methods.

A survey of Sun readers for our Green Team campaign showed that 73% were more concerned about the environment than they were five years ago. And one in five have changed their habits because of something their children or grandkids said about green issues.

We want to know what your kids think about the environment, climate change and the future of the planet. What are their concerns, and what would they like to change? Add your child's comments here. We will print the best. 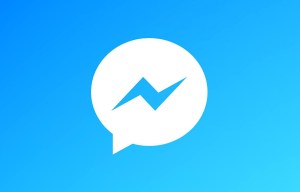 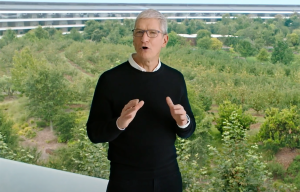 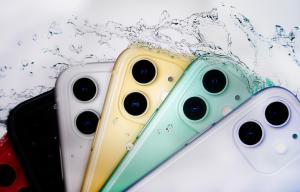 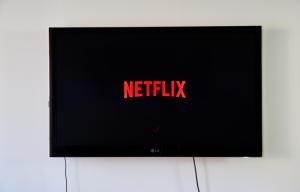 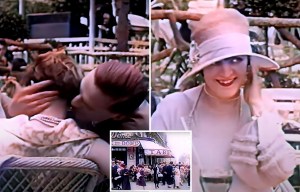 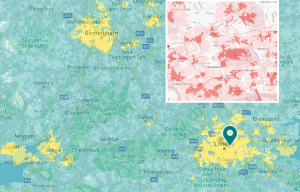 Is 5G in your area? Mast maps reveal if you can upgrade to ultra-fast internet

In other news, YouTuber PewDiePie has had one of his videos removed for violating the platform's cyberbullying and child safety guidelines.

Tracking pixels in standard emails many of us receive everyday have been blasted as a "grotesque invasion of privacy".

And, Apple user can now pay with Bitcoin on their iPhones.