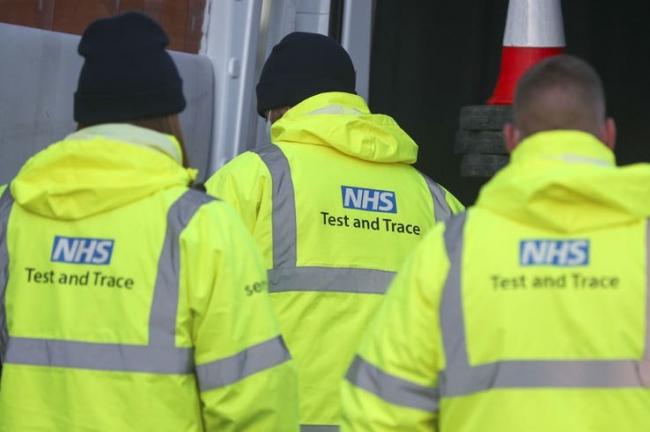 Te Government's Test and Trace system has been criticised

IT looks like it is going to be the sort of weather that will draw people out of their houses this weekend. That’s great – wouldn’t it be wonderful if we had the long, hot spring of last year all over again.

So we do still need to be careful and think at all times about our own safety and the possibility of passing on the virus.

As a country we are doing well – Germany, for instance, is still introducing new powers regarding lockdowns and curfews. Our vaccination programme is still going well, with one in six adults now fully inoculated, but at some point we are going to have to address the residual pool of people who won’t get vaccinated, either for personal reasons or because they are too lazy. It is in that pool that the virus could continue to spread and mutate, possibly until it finds a way around the vaccine.

Which is why we have to keep tight control on our borders. It seems madness that India, with huge infection rates and worrying mutations, has not had travel restrictions imposed upon it.

So we can all play our part, from the Prime Minister down to those in Darlington who get the track and trace call. Have a fine but safe weekend.