DWAYNE 'THE ROCK' JOHNSON has bought the XFL from Vince McMahon in an £11.5million deal.

The WWE chief owned the American football league which he relaunched this year but went into financial chaos amid the coronavirus pandemic.

It was first set up in 2001 but folded after just one year and then McMahon reportedly injected £153m to get it going again in 2020.

However, after just five weeks of the new season, the XFL was in ruin and McMahon filed for bankruptcy in April.

But with the league set to go for auction, Johnson joined with ex-wife Dany Garcia and investment firm RedBird Capital to purchase the franchise.

The Rock - who won a national title playing American football at the University of Miami in 1991 before following his father into wrestling - tweeted: "With my trail blazing partner @DanyGarciaCo & Red Bird Capital, we have acquired the XFL.

"With gratitude & passion I’ve built a career with my own two hands and will apply these callouses to our @xfl2020 brand. Excited to create something special for the fans!"

He also said: "The acquisition of the XFL with my talented partners, Dany Garcia and Gerry Cardinale, is an investment for me that’s rooted deeply in two things - my passion for the game and my desire to always take care of the fans.

"With pride and gratitude for all that I’ve built with my own two hands, I plan to apply these callouses to the XFL, and look forward to creating something special for the players, fans, and everyone involved for the love of football." 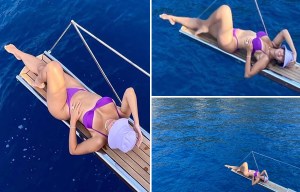 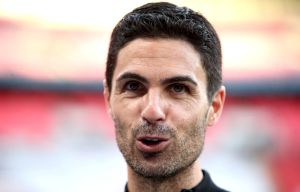 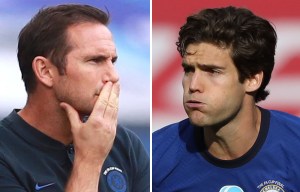 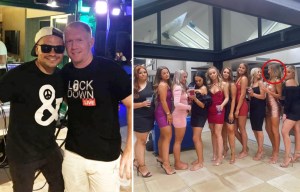 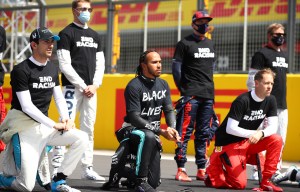 Hamilton and Co given time to kneel at start of British GP.. but seven refuse 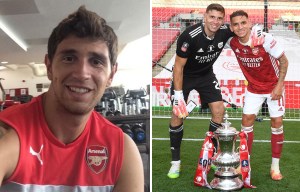 Dany Garcia added: "For Dwayne, Gerry and myself, this property represents an incredible opportunity. It is the confluence of great passion, tradition and possibility.

"Sports and entertainment are the foundations of the businesses I have built.

"Melding our expertise combined with our commitment to deliver exciting and inspiring unique content, has us all focused on developing the XFL brand into a multi-media experience that our athletes, partners and fans will proudly embrace and love."

Atletico are in talks with Arsenal to buy out Torreira
Kulusevski scored with the sixth touch and the first shot for Juve-this is crucial in the debut victory of coach Pirlo
Real Madrid was the first in La Liga to release 4 players born in the 2000s
Messi says goodbye to Vidal: I always thought you were a phenomenon. Our paths will cross again
Zidane about 0:0 with Sociedad: Real Madrid lost two points. Overall, we played well
Real Madrid have lost points in 1 La Liga game in 5 of the last 8 seasons as Champions
Andrea Pirlo: I don't want to just copy someone's ideas, I have my own
Source https://www.thesun.co.uk/sport/12301800/dwayne-rock-johnson-buys-xfl-vince-mcmahon-wwe/