MAMA June and her boyfriend Geno Doak were spotted together at an all-you-can-eat-buffet in Florida, as the reality star's mother pleas for her to get help.

The troubled WE star, whose real name is June Shannon, has been in legal and financial trouble ever since she ran off with bad news boyfriend.

And the pair were seen grabbing food from the Golden Corral in Port St. Lucie, Florida with a group of over 25 people, according to TMZ.

The site claims the group dined in peace and the sighting comes after Mama June was reportedly spotted in various parts of Georgia earlier this year.

From Not to Hot star Mama June recently tried pawning a diamond ring for $1,500 on Facebook Marketplace to sell more belongings as she powers through her financial woes.

She captioned photos of black and red Jordans: “Used barely worn only worn 3 times. $70 can meet up located in mcdonough ga.”

And shortly after June’s estranged mother commented on the post to express her fears for her troubled daughter.

She wrote: “June u need to get help before u lose everything and everyone. He is not good for u all he wants is ur money or everything u got for him and his family.

“U need to think of your own girls and grandkids who love and miss u. I never thought u would end up like this and let a man run over you and take everything u worked for.”

She then responded to a fan’s comment: “I’m her mother and we don’t know where she is at as she is off the grid.

“And yes she needs help bad as long as she is with Geno she will never get the help she needs [and] then his money and everything else will be gone.”

She continued: “I hope she gets help soon [or] it may be too late... U know a parent isn’t supposed to bury their children, they r suppose to bury their parents.”

Mama June, 40, responded that she hasn’t spoken to her mother “in many years.”

She continued: “She has no idea what is going on in my life n no I'm not missing or off the grid.”

In March 2019, Shannon and Geno were charged with possession of crack cocaine - a felony - and a crack pipe - a misdemeanor.

June’s daughters Anna, 25, Jessica, 23, and Lauryn, 20, had an intervention to get her into rehab and to leave her boyfriend on Mama June From Not to Hot: The Road to Intervention.

June refused and Honey Boo Boo, 14, whose real name is Alana, has been living with her sister Lauryn, also known as Pumpkin. 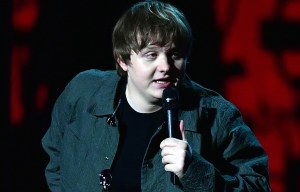 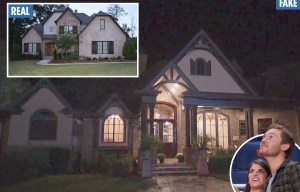 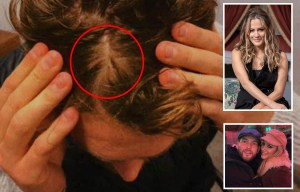 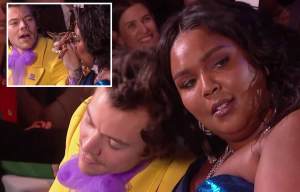 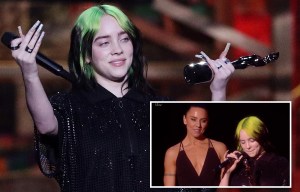 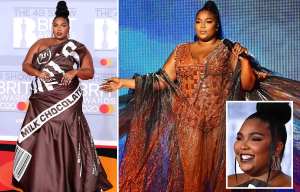 Then in December, June and Geno were accused of leaving $1,000 worth of damage after trashing their room at the FairBridge Inn & Suites in Atlanta.

The couple was kicked out of a hotel in January over a $2,000 bill.

Coronavirus truth: Scientist on everything we do and don't know about COVID-19

Asthma and coronavirus – are asthmatics more at risk from Covid-19?

Why the Conservatives should fear Keir Starmer

WHO responds to Trump's threat to cut funding: 'Now is not the time'

Mark Labbett blasts The Chase contestant with quiz show past

‘We don’t know when lockdown will end’, minister admits

The Chase: Mark Labbett blasts contestant with quiz show past

Pope salutes 'saints next door' in fight against coronavirus

First coronavirus vaccine could be ready by autumn, scientists say

Mum-of-five, 39, dies of coronavirus leaving behind miracle quadruplets aged 13 after 24 days on ventilator

Boy, 4, buys nearly 200 Easter eggs for NHS workers who tried to save dad

Lobster mac ‘n’ cheese, and what else to expect in your M&S essential food box

Mum reveals ‘reward shop’ trick she uses to get daughter, five, to help out with household chores