SELFISH McDonald’s diners have been blasted for blocking an ambulance as they queued up for burgers and chips.

Paramedics were left fighting the traffic as queues snaked out of the restaurant in Wolverhampton.

In footage from a disgusted passer-by, a steward in hi-vis jacket is forced to direct the ambulance out of trouble after hungry drivers refuse to budge.

It comes after traffic jams have sprung up around the country as punters flock to the golden arches while they re-open after closing for the coronavirus lockdown.

Hundreds of burger fans even caused a mile-long jam in Salisbury after clogging up the A36 yesterday morning.

I am absolutely appalled to see how selfish people are. No one is letting these ambulances through. I feel sick.

McDonald’s has now opened 160 drive-thrus so diners can pick up their Big Macs from a safe social distance.

But fast food giant has threatened to close branches where queues have “impacted local communities or the safety of our people or customers”.

In Wolverhampton people were furious with the ambulance-blocking queues and called diners’ behaviour “appalling”.

Posting a clip of the cars on Facebook, Tia-Anne Sterling fumed: “People aren’t moving from a McDonald’s queue for an ambulance!

“I am absolutely appalled to see how selfish people are. No one is letting these ambulances through.

“Imagine if this was an ambulance for a loved one, or someone close to you! What has the world come to?”
Viewers were just as disgusted.

Those people should be absolutely ashamed of themselves! it’s a McDonald’s [you] can get it anytime!

One woman wrote: “Those people should be absolutely ashamed of themselves! it’s a McDonald’s [you] can get it anytime!”

Another wrote: “The annoying [thing] is that it’s going to keep happening now they’re all opening because people are too selfish to care.”

One man said: “How desperate are those people to get a f*****g McDonald's meal.”

West Midlands Ambulance Service said it had no report of the queues delaying its paramedics.


BACK OPEN FOR BUSINESS

McDonald’s plans on having all 924 drive-thru locations open for business by today.

There is a slimmed down menu and reduced opening times of 11am to 10pm - due to having fewer staff working in kitchens at one time.

McDonald's is also asking customers to spend no more than £25 at both drive-thrus and when ordering for home delivery, to try and control high demand. 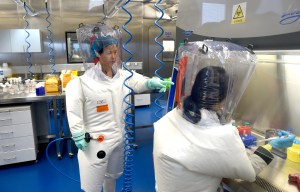 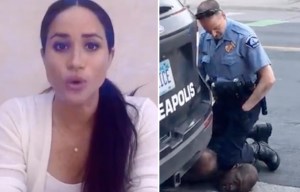 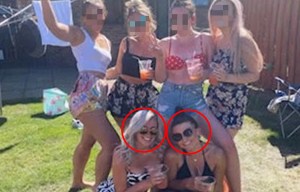 The fast food chain is also now allowing click and collect orders via the My McDonald's app again when using its drive-thrus.

McDonald's says this will help speed up orders after previously warning how their service will take longer than usual.

Don't talk behind our backs, go out on the field and fight with us. Pep's possible appeal to Jose, Klopp and the world
Robertson Pro 1:2 with Arsenal: the Result is disappointing. But next week, the 30-year wait will end!
Bruno Fernandes: Ronaldo is the most technical player I have seen
Solskjaer on Chelsea: They have 48 hours more rest before the Cup semi-final. It's not fair
Bayer wants about 100 million euros for Havertz. He will not be released until the end of the Europa League draw
Manchester City presented their home form for the 2020/21 season. It has a white pattern
Pirlo will lead Juventus U23
Source https://www.thesun.co.uk/news/11780250/drivers-mcdonalds-block-ambulanc/

The four-point emergency plan to stop Pendle going into lockdown