The president was meeting intelligence chiefs at his Bedminster golf club in New Jersey in early 2017, a few months after his inauguration, according to a report in Politico.

Among those present was the head of the CIA’s Special Activities Center, which is responsible for covert operations and paramilitary operations.

They were midway through their presentation when the president interrupted them.

“Does anyone want a malt?” he asked the senior defense and intelligence officials.

“We have the best malts, you have to try them.” 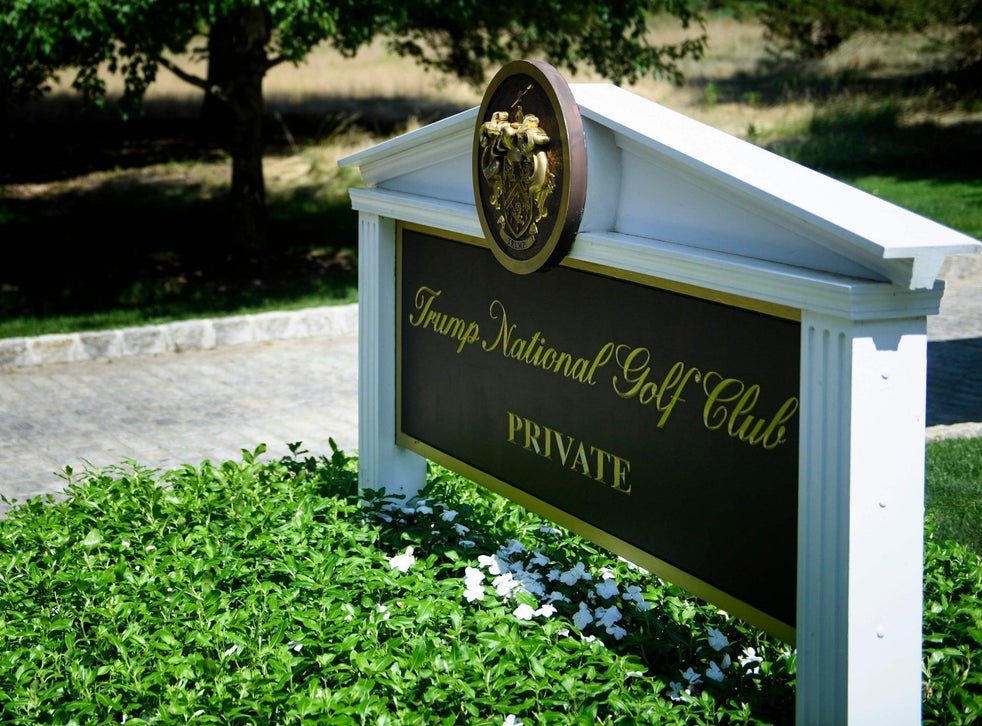 The billionaire businessman then reportedly beckoned a waiter into the room, where code-word classified intelligence was being discussed.

Within the CIA “the malt episode”, as it became known, became infamous inside the CIA, said three former officials.

The officials told Politico it was seen as “an early harbinger of Trump’s disinterest in intelligence” - later exemplified by his reported scorn for his classified daily briefing, known as the Presidential Daily Briefing (PDB), and his impatience with the briefers.

The president famously went on to describe how  he and Xi Jinping, the Chinese president, tucked in to the “most beautiful piece of chocolate cake that you’ve ever seen” while US forces were bombing Syria.

Standing beside Vladimir Putin, he said he had no reason to take his own intelligence community’s assessments more seriously than what Mr Putin himself told him.

He was loose with intelligence assessments, tweeting out satellite images of Iran, and frequently disparaged members of the intelligence community, claiming that he was better informed on world affairs than any of them.

Intelligence experts told the site that one of Joe Biden’s priorities, if he wins in November, must be restoring morale among the intelligence agencies, and reaffirming faith in their conclusions.

“This will be among the most important things a President Biden would need to do - and that he’ll want to do - immediately,” said Tony Blinken, who served as deputy secretary of state and deputy national security adviser under Barack Obama and is a top adviser to the Biden campaign.

“I know from several conversations with him about this that he has deep concern about what has been done to the IC these last several years in terms of the politicisation, and repairing that starts at the top with the president.”

Тот Tottenham midfielder Winks scored from 49 yards. This is the 3rd result in the Europa League, all - in this draw
This miss will hurt all men: Molde player missed from half a meter and drove into the bar
Mikel Arteta: I am Very happy with Pepe's game against Molde. Arsenal played well overall
Napoli players came out in t-shirts with Maradona's name and number 10 for the Europa League match
Daniele Bonera: Milan is happy with the game with Lille and only regrets the result
Neymar on Maradona: You will always remain in our memory. Football is grateful to you
If football was a movie, Diego would be its main character. Showsport readers say goodbye to Maradona
Source https://www.independent.co.uk/news/world/americas/us-election-2020/donald-trump-milkshake-classified-briefing-afghanistan-b1161154.html