DOMESTIC abusers who choke partners will face up to five years in jail under tough new laws.

Ministers will make “non-fatal strangulation” an offence. This form of abuse leaves no marks on victims — making it hard to prosecute under assault laws.

The proposals come as domestic abuse cases have risen sharply during the pandemic.

Chancellor Rishi Sunak will unveil £19million for more Respite Rooms for vulnerable women and programmes to tackle domestic abuse in the Budget.

He said: “For many domestic abuse victims, the pandemic has worsened the nightmares they go through day-in day-out, with many left trapped.”

Lisa King from the charity Refuge said she was “thrilled”, adding that one in seven women reported they had received threats to share images. 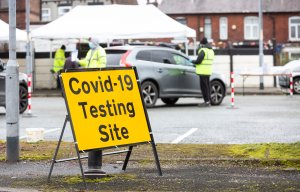 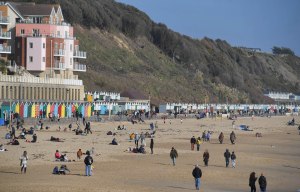 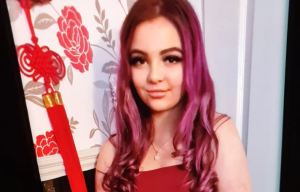 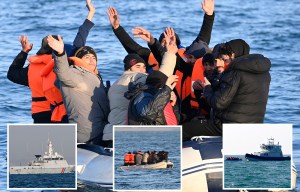 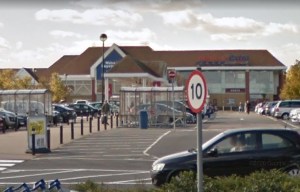 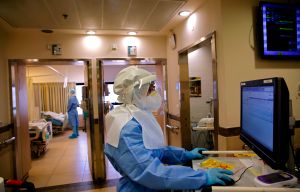 She said: “The Government has acted quickly and decisively.”

She went on: “We know that 20,000 victims who were deemed at highest risk were subjected to non-fatal strangulation last year, and the new stand-alone offence will help protect them.”

WE have sadly had another epidemic: a surge in cases of domestic abuse.

The pressures of successive lockdowns may explain it but can never excuse it.

So it is good that sick abusers who throttle their partners to coerce and to bully them, short of killing them, will in future face up to five years in jail for the new offence of “non-fatal strangulation”.

There must be shelter for those who need it, and no hiding place for abusers.