Dog-owner stabbed by thug who tried to snatch his £2,500 French bulldog puppy

A DOG-OWNER was stabbed by a thug who tried to snatch his pet.

Aaron Aston was attacked in an alley as he walked French bulldog Vinnie.

The five-month-old pooch — named after ex-footballer Vinnie Jones — is a Kennel Club-registered pure breed worth £2,500.

Self-employed gardener Aaron said a man approached him and asked how old his dog was. 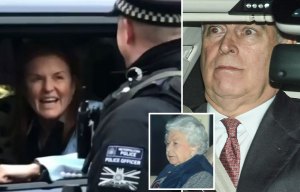 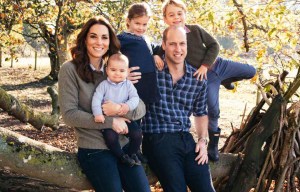 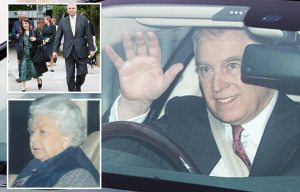 “I picked up my dog and went to my mate’s.

It was only when he saw the hole in my jumper I realised I had been stabbed.”

Aaron, of Leeds, is now being treated for anxiety. But he said: “I was not going to let the dog be taken. It was not happening.”

Messi leaves Barca for at least the fourth time. For sure, everything will end up with a reconciliation and a new contract again
Atletico has introduced a new home kit. It is red and white with a blue collar
Milik agrees to move to Juventus. Napoli can get Bernardeschi or Pellegrini
Real Madrid players and coaches will not receive bonus payments if they win La Liga or the Champions League
Griezmann's sister will meet with Barca's management. They can discuss the player's transfer to another club
Jurgen Klopp: We are not thinking about next season, but about this one. There is much more to come
Inter is ready to buy out Sanchez from Manchester United for 20 million euros (Goal)
Source https://www.thesun.co.uk/news/10397507/dog-owner-stabbed-thug-tried-to-snatch-puppy/