The US celebrates the life of Martin Luther King Jr today (Monday, January 18) as Americans remember the work of one of the key figures in the civil rights movement.

He was assassinated in April 1968 but a federal holiday was created in his memory.

All US Postal Service offices are shut on Martin Luther King Jr Day.

However, both FedEx and UPS will be open and delivering packages as usual.

UPS SurePost and UPS Mail Innovations deliveries will require an extra business day in transit due to the federal holiday, according to the agency's website.

UPS store locations are open on the holiday.

All operations will resume as normal on the following day.

What is closed on Martin Luther King Jr Day?

Banks are closed on Martin Luther King Jr Day as today is a federal holiday.

The majority of banks including Chase, Capital One, Wells Fargo, Bank of America and Santander will not open on the federal holiday.

The stock exchange won't open today and Nasdaq trading and bond markets will also be closed.

Shops including Target and Walmart will still open.

Chain restaurants such as McDonalds and Starbucks will also remain open today as will shopping malls. 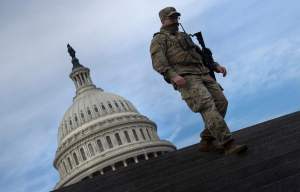 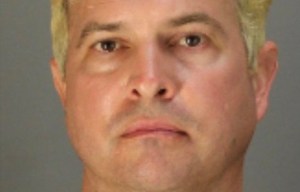 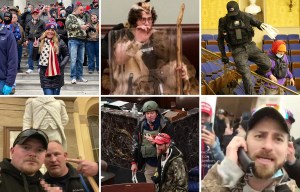 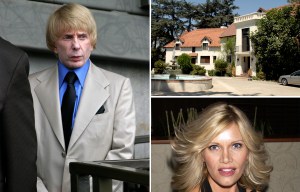 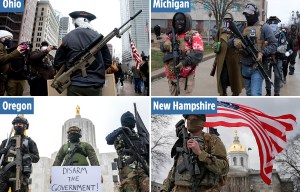 Armed Trump supporters gather at capitols ahead of Biden's inauguration 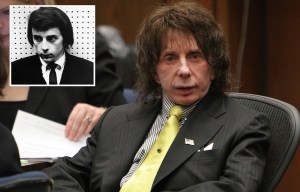 Martin Luther King Day is celebrated every year on the third Monday of January.

Dr King’s birthday is on January 15 so the holiday sometimes lands that day depending on the calendar. However, the latest date the holiday can be celebrated is January 21.

All federal employees are paid for working even if they receive the day off.

It is seen as a day to promote equal rights for all Americans, regardless of racial, gender, ethnic, religious, or other backgrounds.

Most workplaces and federal offices take the day off in his honor. In schools, many pupils are taught about the accomplishments King led in the United States.

In recent years, private organizations and federal legislation have encouraged Americans to volunteer their time on the day.

MLK Jr Day has become the most recognized day on the calendar for community service.