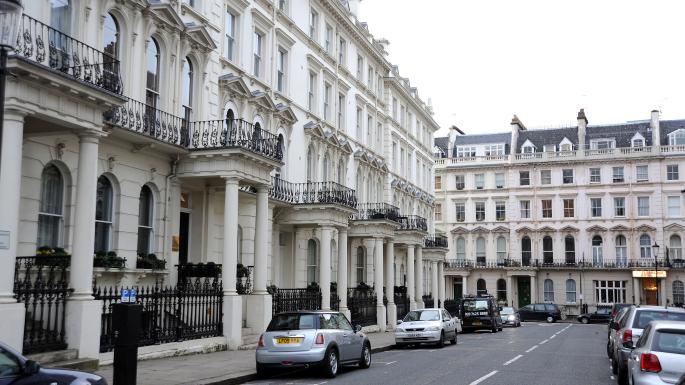 Disposable income in parts of west London is £48,000 per person higher than in Blackburn, LancashireALAMY

Britain’s regional divides are worse than in any other wealthy country, with death rates in parts of the north of England worse than areas of Turkey and Romania, a study has found.

The gap between rich and poor areas on health, jobs and income is larger than in most comparable countries, according to the think tank IPPR North. Disposable income in Kensington, west London, is £48,000 higher per person than in Blackburn, its report showed.

Whitehall’s dominance means that deprived regions have been able to do little to overcome this divide and kickstart their economies, the think tank argues. In Britain, 95p in every pound paid in tax is taken centrally, compared with 69p in the pound in Germany. 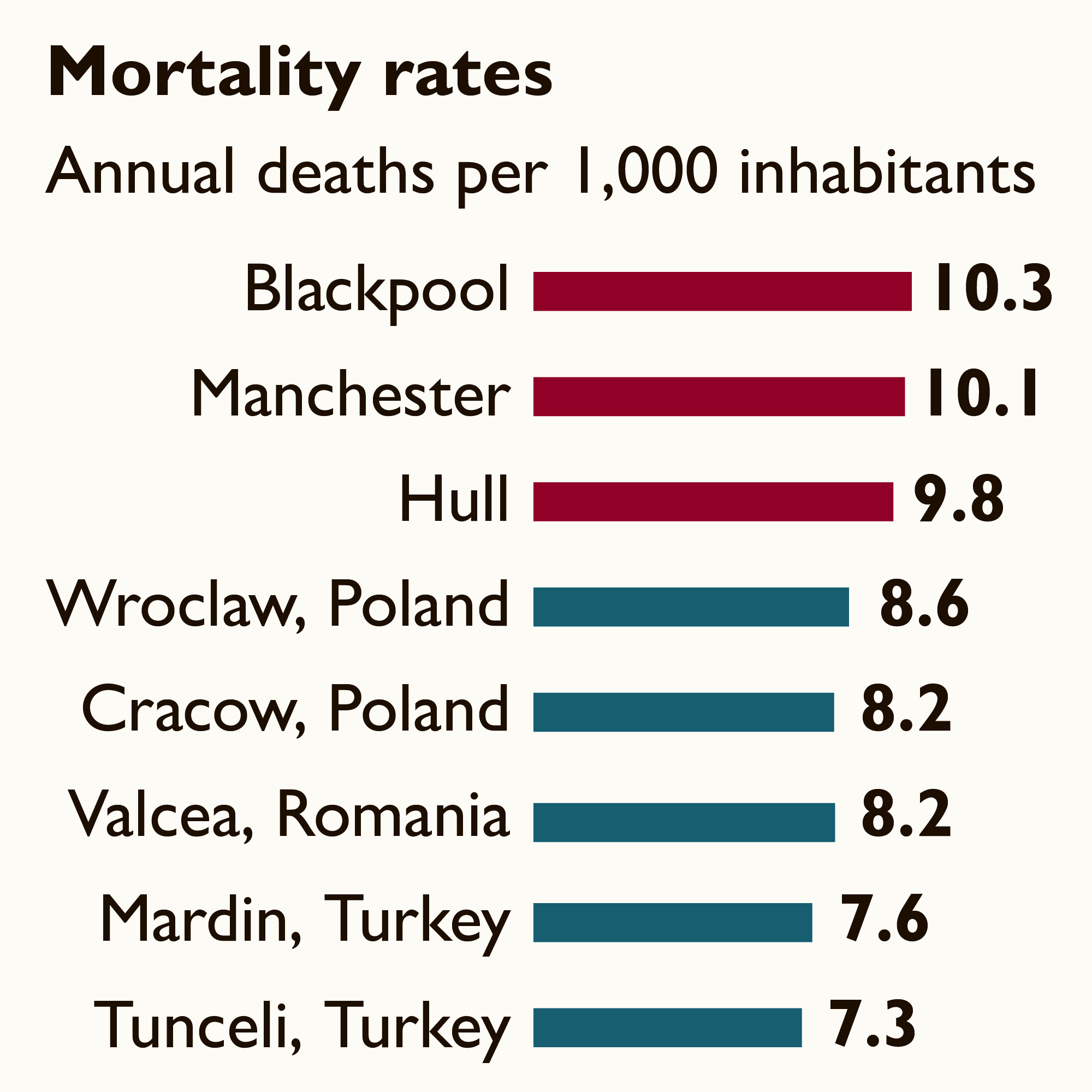 Luke Raikes, author of the report,…

Event aims to pair dogs with their perfect owners

Pensioner, aged 74, suffers broken leg after being hit by car in Renfrew

Person found dead in house in Llandaff, Cardiff, prompting closure of nearby school