A VIDEO has emerged of a man showing a noose hanging off the back of his Confederate flag-painted truck, and joked it was a leash for his dog.

The man, who was wearing a Marine t-shirt and is referred to as "Colton", shows the person behind the camera, a note that was left on his truck, which read "f*** you" in capital letters.

Colton, from Bedford, Indiana, walks around the back of his truck, which is painted with the Confederate flag, to reveal a noose dangling over the back.

"I just don't understand why they're so upset," Colton, who has the words "just f***ing divorced" written on his truck's window, says to the camera in jest.

"Yeah I don't really see why," the man behind the camera, who is called Brady, responds.

Colton picks up the noose and says: "That's my dog's leash."

Brady adds: "It's just hanging there so you know if you need to f***ing pull somebody out...It's not like it'd be a noose or anything, that would be racist." 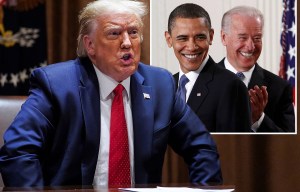 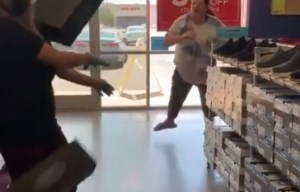 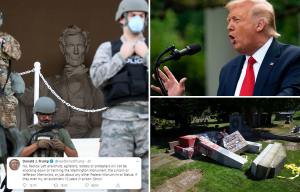 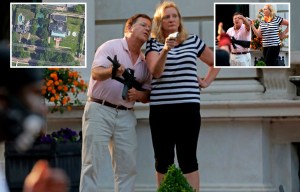 The initial note was left by a man who posted pictures of the note - and the truck - on Twitter. "Filed a complaint with the IG [Instagram] of the Marines," the man writes on his @realInfectious Twitter account.

The man was also sent a message on Facebook from somebody appearing to be Colton, who wrote: "How was it like to get f***ed you dumba** moron? LOL!"

On a Facebook account which is believed to belong to Colton, he lists his employment as United States Army.

Government quietly drops 1.3 million tests off its total due to double counting

Amazon Alexa defect could have allowed hackers access to personal information, including bank and phone details

Woolly rhinoceros extinction 'likely to have been caused by climate change'