TWO hundred cops will guard the cemetery where Diego Maradona is buried to deter grave robbers.

Argentine officials fear fanatical fans will plunder his plot in a bid to collect ghoulish mementoes of the World Cup superstar.

The Ministry of Security said the strict measures would be in force for at least a week to “prevent any incident” at the Bella Vista cemetery on the outskirts of the capital Buenos Aires.

He had a heart attack following an op on a brain blood clot.

Many more lined the route of the funeral cortege, and cops fought running battles with fans.

A source said: “The authorities do not want to take any chances.

“The people worshipped Diego in the same way they adored Peron and there are genuine fears there may be an attempt to break in and remove parts of the body.” 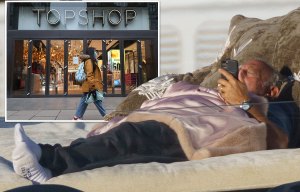 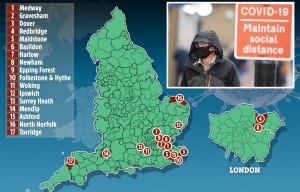 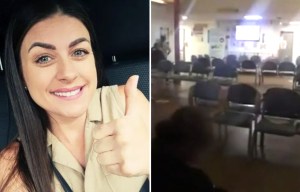 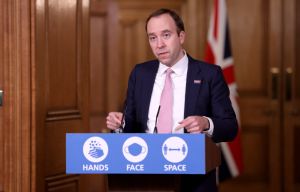 Meanwhile, The Sun can reveal that Maradona’s neurosurgeon Lorenzo Luque, being investigated for possible manslaughter over the death, was quizzed on a murder in 2011.

He spent two months in jail while an investigation was carried out after a ­neighbour was kicked to death but he was never charged.

Liverpool lost at Anfield for the first time in 69 Premier League games (and Burnley). Klopp's team has yet to score in 2021
Sevilla are Interested in Papu Gomez
Rookie of the Urals Ibrahimi: will Manifest itself in RPL - sparkle everywhere. Good league for pumping
Juventus have signed Switzerland U21 striker Lungoyi and returned him on loan to Lugano for 1.5 years
Milan leases Tomori from Chelsea with the right to buy for 28 million euros. Medical check-up-today
Borussia Gladbach signed Kone for 9 million euros. The prop will finish the season in Toulouse
We want Messi to stay until the end of his career, but first we will think about the club. Even the best player in history is no more important than Barca. Freisha about Leo
Source https://www.thesun.co.uk/news/13343026/cops-guard-diego-maradona-cemetery-deter-robbers/