THE sick crimes of serial killer Dennis Nilsen will be forever known in British history.

Actor Rupert Everett has now made a shock claim that he could have been one of the sick murderers victims.

Although Rupert never actually met Nilsen but he did drink in the same pub as the killer at the same time period he was selecting his next victim.

The pub he is talking about was called Coleherne, and was a leather bar.

Nilsen is thought to have killed 15 people in total, although just eight of the victims – the youngest of which was just 14 years old – are known for sure.

The killer was 37 when he was arrested at his north London home, and his crimes were only uncovered when a drain outside his home in Muswell Hill became blocked by the human remains he had tried to flush away.

What has Rupert Everett said about Dennis Nilsen?

Opening up on Piers Morgan’s Life Stories, Rupert spoke about how he could have been in the bar at the same time as Nilsen.

"He used to go to the Coleherne, which was this leather bar…"

When Piers asked if he remembers seeing Nilsen at the bar, Everett explained the connection.

"No I didn’t know him but he was there," he added. "I mean, that’s where he got two or three of his victims from." 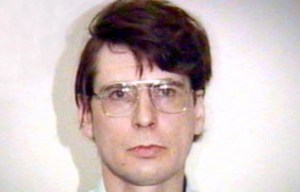 Family of Dennis Nilsen's victims furious at memoirs being published 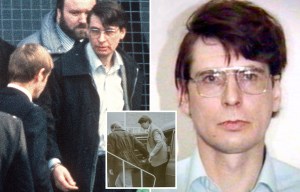 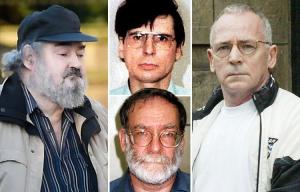 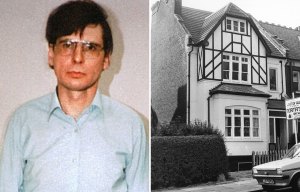 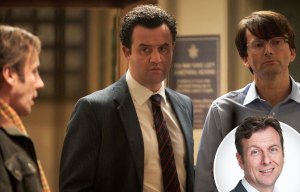 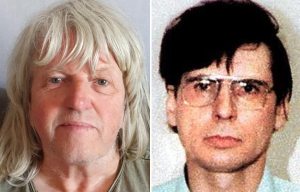 When is Piers Morgan's Life Stories with Rupert Everett on TV and how can I watch it?

If you miss it you can catch it on the ITV Hub.

Rupert will also be talking about his relationships with Paula Yates, Madonna and Colin Firth.