Princess Diana: Commentator says history must not be 'rewritten'

In the footage, recorded during Prince Charles and Diana’s first joint tour of Australia in 1983, Diana can be seen fumbling over the final lyrics of the anthem - “Advance Australia fair”. The moment was captured by news cameras following Diana’s every move in front of the Sydney Opera House in March 1983.

Despite being lost for words, the crowd only became more enamoured with Diana.

Thousands of people flocked to the streets of the Sydney harbour to catch a glimpse of the royal couple.

People were hanging out of windows to try and see the royal superstars as they drove past in an open-air Rolls Royce. 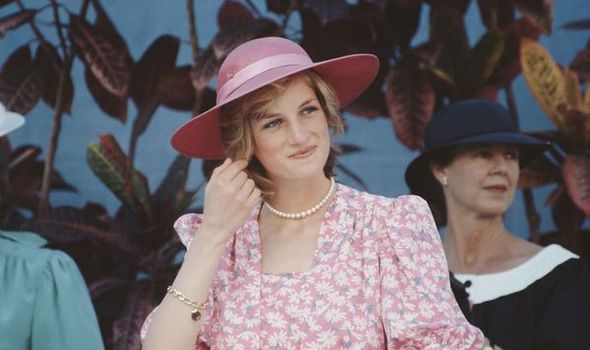 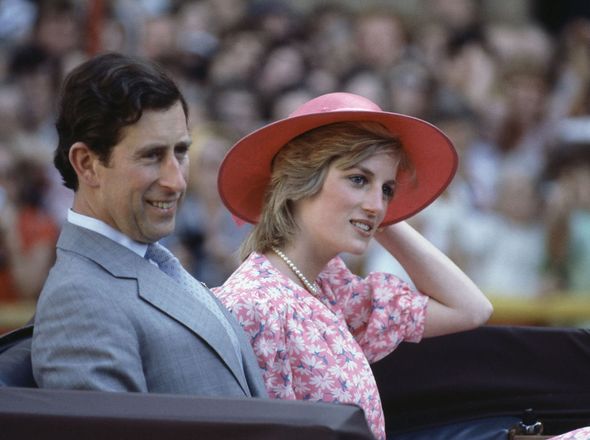 The footage reveals that Diana also momentarily broke down in tears momentarily under the pressure from the mass hysteria caused by the crowd - something Charles failed to notice.

The 1983 tour saw Prince Charles and Diana complete a six-week trip around Australia and New Zealand.

With them at the time was Prince William, aged only 9 months.

In a 1983 interview, Prime Minister Bob Hawke and his wife Hazel were charmed. 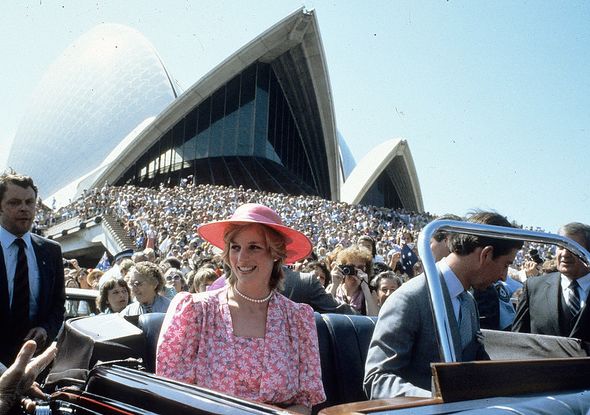 Mrs Hawke said “She is very charming. She is also lovely. But those eyes of hers — they are so beautiful.”

The tour took place only two years after Diana’s fabled “fairytale wedding” witnessed by an estimated 750 million people across the world.

The Australia trip was also Diana’s first as a royal and is often remembered as being a real test for Diana as she settled into her life as Princess of Wales. 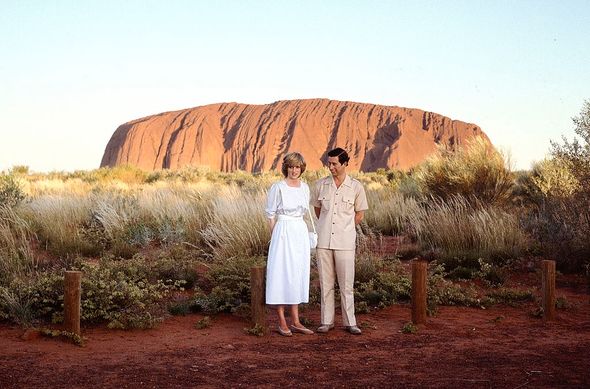 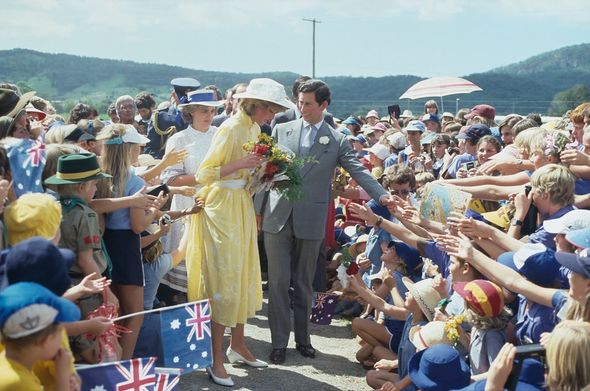 Diana also visited the country as a divorced woman in 1996 after being freed from the constraints of royal life.

Redcar producer brings the West End to our screens