Eugenie and her husband, Jack Brooksbank, are expecting the imminent arrival of their first child, with the due date recently released by Hello! As mid-February. The pregnancy was announced back in September when the couple posted a picture of baby slippers on Instagram.

Ingrid Seward, author of Prince Philip Revealed: A Man Of His Century, claimed the Princesses’ were very protected during their childhood.

Speaking to the Daily Mirror she said: “They spent most of their time with their mother Sarah, and are very loyal and loving to her.

“They were pretty indulged as children and had everything they wanted.

“I think they had a garden shed just for their Barbie dolls.” 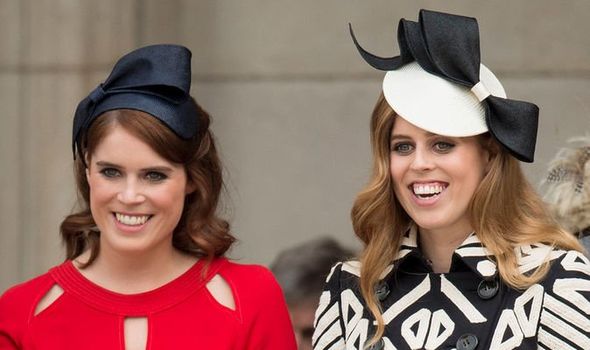 "They were pretty indulged as children and had everything they wanted" (Image: GETTY)
Sign up for FREE now and never miss the top Royal stories again. 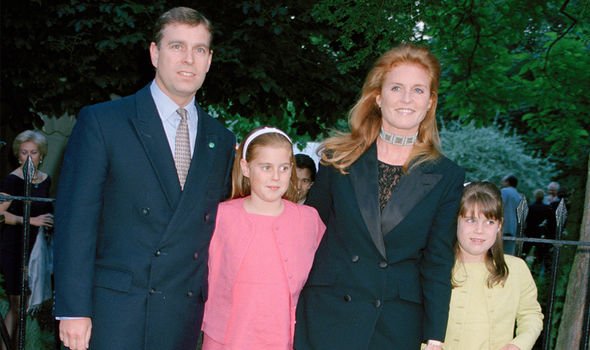 Beatrice and Eugenie pictured with their parents as children (Image: GETTY)

Beatrice and Eugenie are the daughters of Prince Andrew and his ex-wife Sarah, Duchess of York.

According to Ms Seward Eugenie is likely to keep her own child protected from royal life.

She commented: “I think Eugenie will want to shield her child and offer as normal a life as possible. 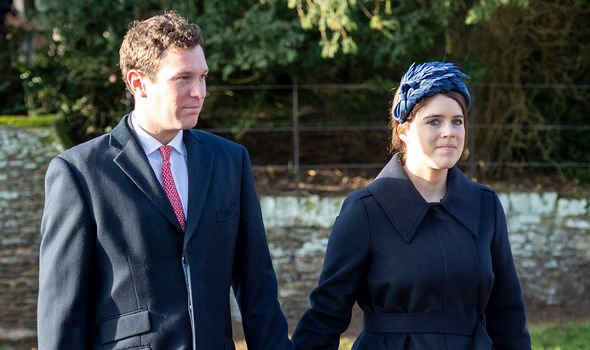 “I don’t think the child will face any responsibilities within the family, as he or she will be too far down the line.”

The wedding took place at Windsor Castle’s St George’s Chapel, the same venue used by the Duke and Duchess of Sussex.

Ms Seward predicted Eugenie’s parenting style will be different from her mother describing Sarah as “an extravagant person”. 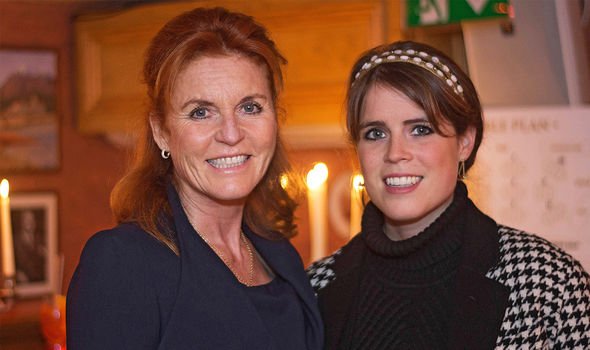 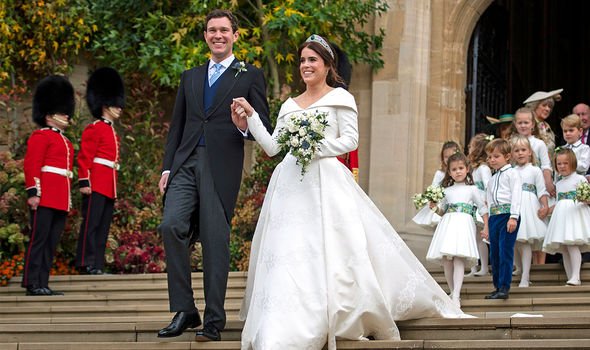 She added: “Eugenie is quite the opposite of her mum.

“She won’t spoil her child, but I think she’ll want her child to be her friend.”

Due to coronavirus restrictions the wedding, which had already been delayed one, had a select guestlist of close family and friends.

Ms Seward speculated the Covid-19 crisis will also affect how Eugenie and Jack’s child is announced to the world.

She explained: “Eugenie announced her pregnancy on social media and I think she’s likely to share the birth of her child in the same way, especially now – because we’ll probably be in lockdown still!

“I would think the new baby will be christened at Windsor, in the private chapel. 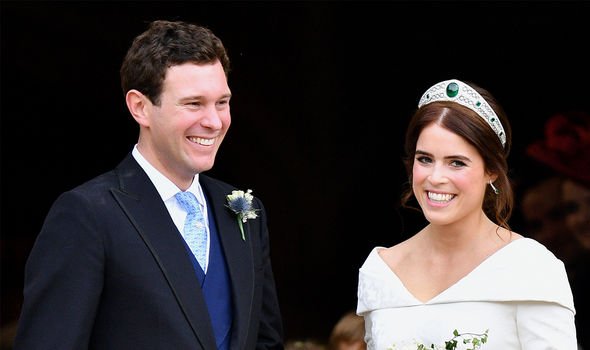 “But times are so uncertain. Eugenie may even opt for a private service at Royal Lodge instead, where Beatrice got married.

“Regardless, I don’t think they will have a large christening.

“It just wouldn’t look right during a pandemic.”