The pair had been scheduled to headline the 02 Arena on May 23, only for their bout to be postponed due to the coronavirus crisis.

But they will now pit their wits against each other on Halloween, with a venue to be announced shortly.

The winner will keep themselves on course for a WBO mandatory title fight against unified champion Anthony Joshua.

With the fight expected to take place in the UK, Usyk knows it is a place where he has experienced much joy in his career.

As well as scooping gold in the Olympics in London 2012, Usyk defended all four cruiserweight belts against Tony Bellew at Manchester Arena in 2018.

But he knows he faces a tough competitor in Chisora, who has blasted away Artur Szpilka and David Price in his last two contests.

"I am working hard in my training camp to show a spectacular performance on October 31.

"I expect a real test in Dereck - he is strong, tough and resilient. He is a really big guy and he hits hard.

"As a cruiserweight, I reached the highest heights as undisputed champion and now I am following the same path as a heavyweight.

"I need to test myself against world class heavyweights on my new road to undisputed and Derek stands in front of me.

“Many people say that Derek is a monster, but deep down he is a kind man. I don’t expect to see that good side of him.

"I know that he wants to break me, but I am water, wind and fire all together. Dereck Chisora, I am coming for you!"

"Usyk, I've been ready for you all year. It's my home turf and after such a tough year for everyone, I'm going to give the British public the Halloween party they deserve and finally get revenge for my boy Tony Bellew!" 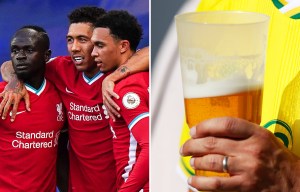 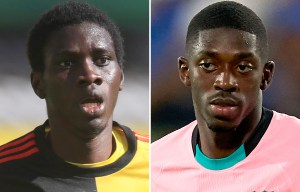 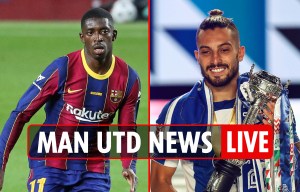 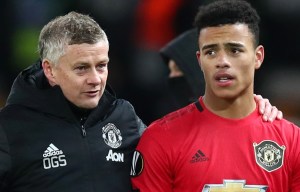 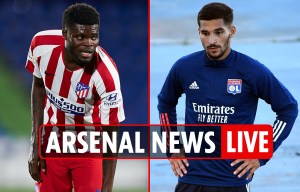 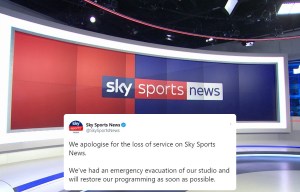 In 2010, Pirlo negotiated with Barca. The main playmaker of the generation was ready to go to Pep even in the rotation
Chugainov about Loko in the Champions League: there are Chances to get out of the group. The team looks confident and worthy
Bayern and Alaba failed to agree a new contract for the third time
Atalanta and Ajax showed smart football: a lot of traps and subtle changes on the move
Vadim Evseev: I liked the locomotive for its boldness. Not afraid to play football, well done
Barcelona may sign PSV forward malen if the deal for Depay fails
Pickford hired bodyguards because of fan threats after van Dijk's injury
Source https://www.thesun.co.uk/sport/12746622/dereck-chisora-vs-oleksandr-usyk-october-31/