DEONTAY WILDER has 'NO INTEREST' in taking step aside money in what would be a huge blow to Tyson Fury's super-fight with Anthony Joshua.

Wilder's new trainer Malik Scott shared the news on Instagram, as he all-but confirmed the heavyweight is prioritising revenge over a payday.

Scott, 40, posted: “Wilder declined and had no interest in step-aside money. Y’all dealing with a whole different type motherf***a over here.

"He want the blood, not that step-aside money. ‘Retribution is upon us’.” 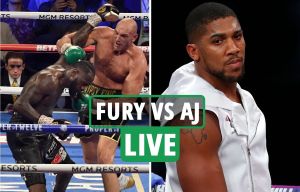 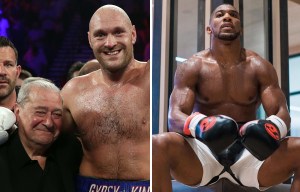 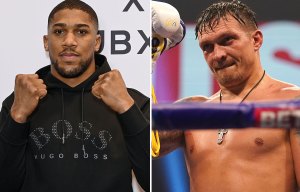 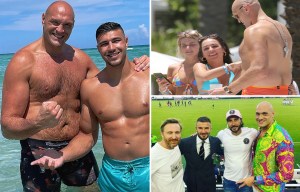 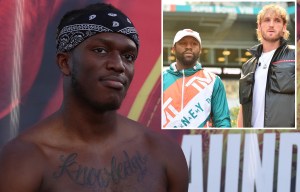 KSI will NOT be watching Paul-Mayweather and slams 'does anyone care?' 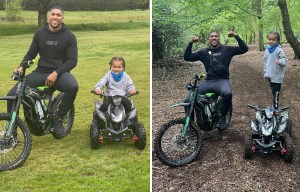