DEMI Moore has revealed she raped aged 15 by a man who paid her alcoholic mum £400.

In an interview with Good Morning America, the 56-year-old star said the man asked her “how does it feel being wh***d out?” after the attack.

Moore was discussing her new book “Inside Out” with host Diane Sawyer and said her mother Virginia King began taking her to bars so that they together would get attention from men.

The star ot to fame in 1985 Brat Pack flick St Elmo’s Fire, leading to a string of successes that includes Ghost, ­Indecent Proposal, Striptease and A Few Good Men with Tom Cruise.

In the book she recalled that after one outing she came home one night and her mother was in their apartment with an older man, who had the keys to their apartment.

“It was rape and a devastating betrayal,” she writes in the book.

The actress was asked by Sawyer if she thought she was pimped out by her mother.

“'I think in my deep heart, no. I don't think it was a straight forward transaction but she still did give him the access and put me in harm's way,” she replied.

The rape occurred when she was 16 in Hollywood, where her mother moved after splitting up with her father.

Soon after she left home and began her acting career after that.

Moore also said both her parents suffered from alcoholism and the family moved across the country frequently as they faced debt.

She was 12 when her mother first attempted suicide and recalls having to use her hands to take pills out of her mum’s mouth during one attempt to take her own life.

“I remember using my fingers, the small fingers of a child, to dig the pills my mother had tried to swallow, out of her mouth,” Moore recalls in her book. 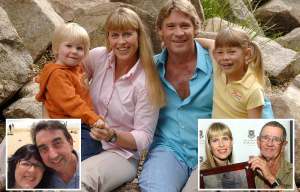 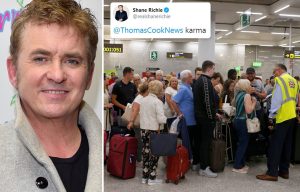 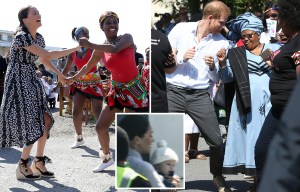 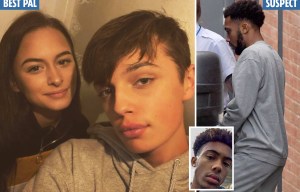 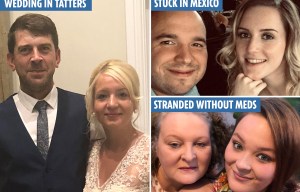 Moore was raised by her mother and her second husband, Dan Guynes, who she thought was her real father until she discovered her birth certificate aged 13.

By her teenage years, her mother and Guynes were no longer together and she and her mom had moved to Hollywood.

In her memoir, she also admits to resorting to cocaine, painkillers and booze as she battled her demons.

Lewandowski scored his 28th Bundesliga goal. He has 42 goals in 37 games of the season
Manchester United, PSG, Juventus and Inter Milan Interested in the defender of the national team of Italy U19 Calafiore
Bayern's opponents scored 69 goals. This is a Bundesliga record
Mbappe on the murder of George Floyd by a police officer: Justice for George🗣 ️ ✊ 🏽
Lev about the Bundesliga: the Players perform with such enthusiasm, as if there are 80,000 spectators in the stadium
Milan is Interested in Edegor (Sport Mediaset)
Fiorentina is Interested in Napoli defender Gulyam
Source https://www.thesun.co.uk/news/9988911/demi-moore-raped-paid-mother/