DEMI Lovato is "embarrassed" by ex-fiancé Max Ehrich's "erratic behavior" following their split and wants "nothing to do with him."

Following their split, Max claimed that he was blindsided and learned of his failed engagement through a "tabloid."

A source told E! News: "Demi wants no contact with Max at this point. She is completely embarrassed at the way he's been acting and putting their relationship on blast via social media. She wants nothing to do with him."

The insider added that Max has "tried to reach out" to the 28-year-old and that he's "in denial" over the split.

It's believed that Demi is worried over her ex's "erratic behavior" and she "does not want the situation to escalate."

The source added: "Demi is completely done and doesn't want to see him again at this point.

"She can't believe she fell into his trap and is really upset over it."

The Confident singer has not yet publicly addressed the split and has been spending time with friends and family.

The insider told the outlet: "She's been spending a lot of time with her family and friends to help heal from this and they are all keeping her occupied and rallying around her."

Demi and Max, 29, announced their engagement in July after five months of dating.

After just two short months, a source close to the pair confirmed that they split, adding: "It was a tough decision, but Demi and Max have decided to go their separate ways to focus on their respective careers.

"They have respect and love for one another and will always cherish the time they spent together."

Max broke his silence regarding the split on Instagram, writing: "Imagine finding out the status of your relationship through a tabloid."

A series of tweets from when the Young and the Restless star was a teenager were also discovered in which he said he thought Selena was "prettier" than Demi, though his former fiancé claimed that the tweets were "FAKE." 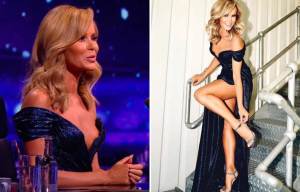 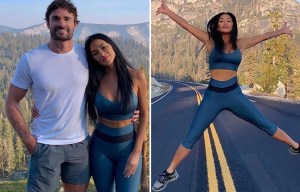 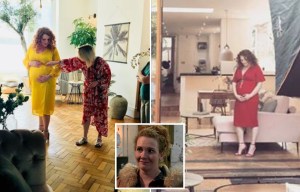 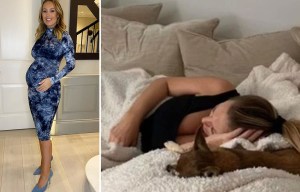 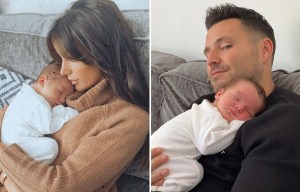 Their relationship seemed to become more difficult when Max relocated to Atlanta to film a project.

Sources close to Demi's family recently spoke to The Sun about the split, stating: "The distance after being together so long was not helpful for them and communication got rough with him working in Atlanta.

"Things got especially difficult and tense between them when those social media posts (that Demi claimed were doctored) popped up.

"Her family was suspicious of his intentions especially after the tweets came up."

The Cagliari goalkeeper was brought to the house of the Russian mafia boss because of the debt of his teammates. Wild prank on Italian TV
Gareth Bale: I want to be loved and appreciated. I will give my all for Tottenham
Eugene Giner: I don't see the point in inviting Messi to the RPL. Let's first make the League at least at the level of Spain
Pique agreed to a 50% pay cut at Barcelona until the end of the season
Ex-Rostov defender Bashtush moved from Lazio to Saudi al-ain
Schwartz about Dynamo: The impression of the training base is excellent
Metz forward Gyan is the best player in Ligue 1 in September. He is the leader of the goalscoring race
Source https://www.thesun.co.uk/tvandshowbiz/12804312/demi-lovato-embarrassed-max-ehrichs-erratic-behavior-split/