A “DEGRADING” and controlling boyfriend banned his partner from watching Love Island.

Kyle Pelham, 23, told Mollie Harrison what to wear, took charge of her phone and money, and tried to isolate her from her friends and family.

He also physically attacked her when she was pregnant, punching her repeatedly to the head on one occasion, a court heard.

"His micro-control would even extend to instructions as to what not to watch on television.

"One of his particular bugbears was Love Island. She was instructed not to watch that.”

Pelham, of Penrith, Cumbria, admitted assault and controlling and coercive behaviour between September last year and August this year. 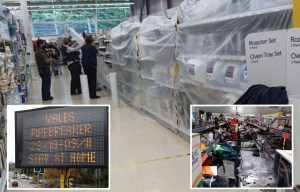 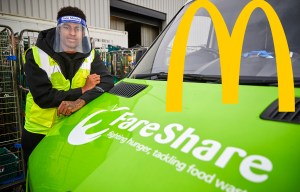 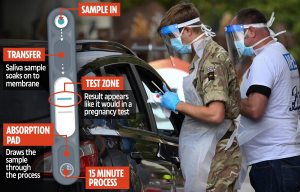 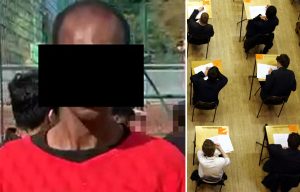 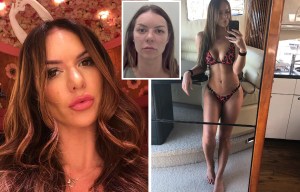 He told him: “Your behaviour made her life a misery. You were, throughout, demeaning and degrading towards her.”