DEFENCE chiefs have paid out £53.8million in the past ten years to troops suffering mental trauma from combat, figures obtained by the Sun on Sunday reveal.

The Ministry of Defence has reached settlements with more than 3,000 service personnel and veterans who have had problems such as flashbacks and nightmares, often linked to serving in Iraq and Afghanistan.

Some 3,120 Post Traumatic Stress Disorder payments were made under the MoD’s Armed Forces Compensation Scheme totalling £42.1million — an average of £13,500.

The biggest settlement for PTSD is believed to have been made in 2011 for £2.4million to a Gulf War veteran.

Separate MoD data shows 301 assessments were carried out on personnel last year where they were diagnosed as suffering from PTSD.

Johnny Mercer, the Minister for Defence People and Veterans, said: “I have helped accelerate the introduction of a new high intensity service to meet the demand of those most in need.” 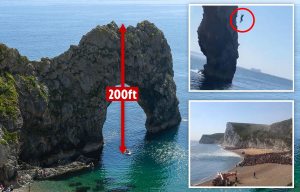 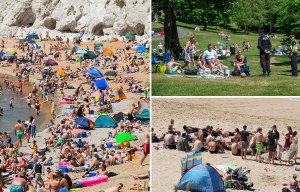 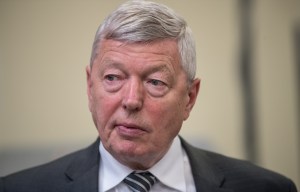 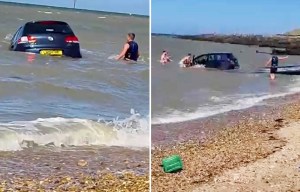 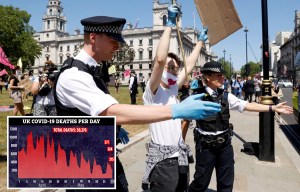 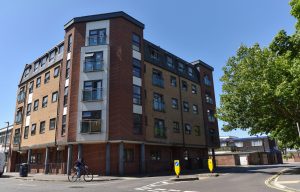 “As a former soldier, I am acutely aware of the experiences of those struggling with PTSD.”

“We feel this must include strong collaboration between the MoD, the NHS, Combat Stress and other charities.”

Female Red Army veteran, 97, knits pair of socks for Colonel Tom after hearing of his heroics - and is inspired to start her own fundraising challenge

Ocampos did everything for the victory of Sevilla: first he scored, and then he put on a goalie's Jersey and in the 101st minute dragged the kick of the goalkeeper Eibar
Pizarro finished his career as a player. Werder's players cradled him in their arms after the match
Aitor Karanka: When Real Madrid wins, they always talk about the referees
Gendusa two weeks training with Arsenal according to the decision of Arteta. Londoners can sell it
Alexander Elagin: if you Want to live a man with a man, a woman with a woman-live! But don't involve children
Pizarro finished. He came to Werder 4 times and became a legend here
Lloris about the fight with Son: It's part of football. Sometimes this happens
Source https://www.thesun.co.uk/news/11746512/mod-pays-53-8million-troops-trauma-combat/