Economist Peter Sinclair was Mr Cameron's tutor when he studied philosophy, politics and economics at Brasenose College between 1985 and 1988.

Paying tribute to his mentor today, the ex-Conservative leader described Mr Sinclair as "one of the kindest, as well as one of the cleverest people I ever met".

He told the Sun Online: "His enthusiasm for economics and solving problems was extraordinary and he inspired generations of students.

"He served our country through his work for the Bank of England - and many of his students went into public service too.

"He kept in touch with his students long after they left university and continued to mentor and help them.

"It was a complete privilege to know him. My love and prayers are with Jayne and his family, and his many friends. He will be dearly missed."

Mr Sinclair taught economics at Brasenose College from 1970 to 1994 where other notable students included Camilla Cavendish, Evan Davis, Dave Ramsden and Diane Coyle, before moving to the University of Birmingham.

Professor Sir David Eastwood, Vice-Chancellor of the University of Birmingham, today described Mr Sinclair as a "very fine economist" and a "remarkable" teacher.

He said: "We have just received the terribly sad news that Professor Peter Sinclair, who joined Birmimgham as Professor of Economics in 1994, has died after battling with the effects of coronavirus.

"Our thoughts and deep sympathies are with his family.

"Peter was a great figure in two universities. He is widely known as David Cameron's tutor when the future Prime Minister was his student at Brasenose College, Oxford.

"The record of Peter's students who went on to great things is remarkable, and a remarkable testimony to him as a great teacher.

"Peter was a very fine economist, and an economist who believed that economics was not a 'dismal science' but a discipline that, properly practiced, would and should make the world a better place."

'KINDEST AND CLEVEREST OF MEN'

Mr Sinclair also worked at the London School of Economics and Warwick University, as well as a director of the Centre of Central Banking Studies at the Bank of England.

Paying tribute to her former tutor, Ms Coyle, a former adviser to the Treasury, tweeted: "So sad at the news that Peter Sinclair died yesterday, due to Covid-19. The kindest and cleverest of men. Heartbreaking for his family and all his many friends."

She added: "I pitched up at Brasenose College, Oxford to read PPE at the age of 17, completely out of my depth socially and intellectually, although pretty sure I was going to become a philosopher and sit in a Parisian cafe all day reading and writing.

"Peter's absolute vocation for teaching, his brilliance, his kindness, soon turned me into an economist. He was a brilliant teacher."

Economist and journalist Tim Harford added: "Peter Sinclair died yesterday, after many days in hospital with Covid-19. It's a heavy blow. Peter was an inspirational economics teacher and a wonderfully kind man. Peter inspired a generation of great economists and economics journalists.

"My thoughts are very much with his wife Jayne, his family, and his close friends.

"I bumped into him on the street a couple of years ago. He was smiling, bobbing around, waving enthusiastically, behaving as though there was nobody in the world he'd rather see. That extravagant friendliness was so very like him. It is how I'll remember him." 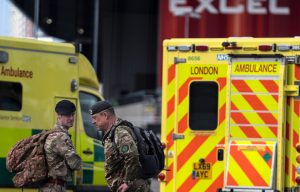 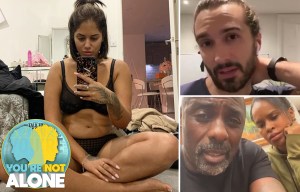 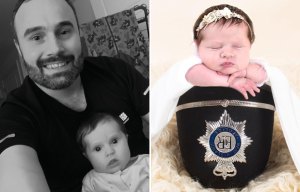 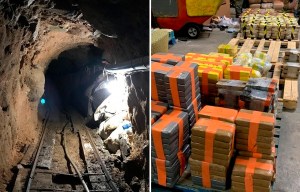 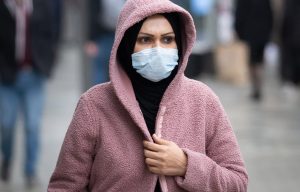 Can I have coronavirus with no symptoms?

It comes as a 13-year-old boy became the first known child in the UK to die with Covid-19.

A 19-year-old with no existing medical issues also died as the UK saw its biggest day-on-day rise in the number of deaths since the outbreak began - up 381 on 24 hours previously to a total of 1,789.

Gladbach shows how the concepts of Cruyff and Guardiola can be applied
Mertens will extend his contract with Napoli until 2022. He turned Chelsea down
Crouch, Ronaldo, Ramos and bale were included in the symbolic van der Vaart team
In Serie A, the rule of 5 substitutions per match was approved
Agent: in 2018, Lautaro could have moved to Roma for 8 million euros, but they refused
Shevchenko will extend his contract with the Ukrainian national team for 2.5 years
Flick about Havertz in Bayern: Few people will not want to see him in their team
Source https://www.thesun.co.uk/news/11301310/david-cameron-pays-tribute-mentor-died-coronavirus/

Corrie fans repulsed as Geoff revealed his disgusting past with prostitutes

Burglaries drop in Darlington after spike at start of lockdown

Two-year-olds To Follow: Our man Andy Ayres has picked out his juveniles to follow for the Flat season ahead