DARTS ace Gerwyn Price has won a battle with a neighbour who claims his “boozy” pals peed over her wall.

Mary Smith, 89, complained to the council about a practice room the world No3 is having built in his back garden.

Her son Jeffrey, 59, says she has been “crying weekly” over rowdy behaviour and £5,000 damage to a retaining wall.

He added: “It’s not a practice room, it’s a man cave where he goes with mates to get drunk and celebrate winning."

“They’re there until the early hours. My mother doesn’t sleep well and one night she’s looked out and there’s these two mates peeing over her wall."

"She’s a church-going woman and does not want to see that.”

He added: “When they started this structure, I told him to stop and he just ploughed on. The retaining wall is now going in different directions.”

NBA live stream free: How to watch basketball from America without paying a penny 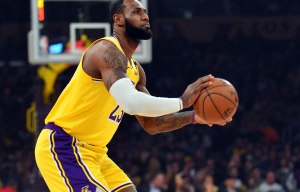 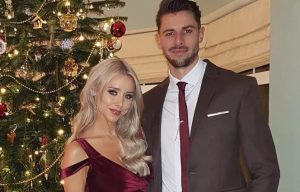 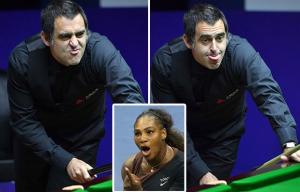 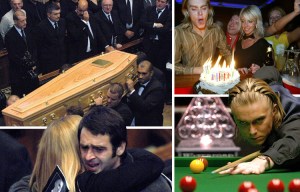 A HERO TO EVERYONE

Paul Hunter remembered: Death of 'Beckham of the Baize' 10 years ago is so hard to take 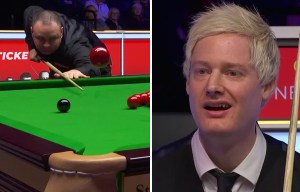 He dismissed the Smiths’ claims as “garbage”.

He told the council: “I said I’d replace the wall. As for the issues about noise it is not true. I use this for my livelihood as a practice room.”

Caerphilly Council said he could finish the building and put up a 1.8 metre fence.