A DANGEROUS TikTok challenge is still putting teens in hospital, according to new reports.

The life-threatening "Benadryl Challenge" encourages participants to take excessive amounts of antihistamines to experience a high that can cause hallucinations.

The sick challenge appeared on the app earlier this year and was said to cause the death of Chloe Phillips, a teenage girl from Oklahoma in the US.

TikTok previously told The Sun that it first learned of the "Benadryl challenge" in May and "quickly removed the very small amount of content that we found".

However, the US Food and Drug Administration (FDA) has issued a new warning about the dangerous challenge, suggesting it hasn't been stopped.

The FDA said: "The U.S. Food and Drug Administration (FDA) is warning that taking higher than recommended doses of the common over-the-counter (OTC) allergy medicine diphenhydramine (Benadryl) can lead to serious heart problems, seizures, coma, or even death.

"We are aware of news reports of teenagers ending up in emergency rooms or dying after participating in the “Benadryl Challenge” encouraged in videos posted on the social media application TikTok.

"We are investigating these reports and conducting a review to determine if additional cases have been reported.

"We will update the public once we have completed our review or have more information to share.

"We also contacted TikTok and strongly urged them to remove the videos from their platform and to be vigilant to remove additional videos that may be posted."

Benadryl is a commonly prescribed drug to treat allergies and symptoms of the common cold.

The over-the-counter drug is generally considered safe when taken in normal doses but it could cause severe health effects when taken in excessive amounts, medical experts warn.

A spokesperson for Johnson & Johnson, the pharmaceutical giant that markets the Benadryl brand, previously said the health and safety of people who use their products is their top priority.

"The Benadryl TikTok trend is extremely concerning, dangerous and should be stopped immediately," the company said in a statement.

A TikTok spokesperson told us: "The safety and well-being of our users is TikTok's top priority.

"As we make clear in our Community Guidelines, we do not allow content that encourages, promotes, or glorifies dangerous challenges that might lead to injury.

"Though we have not seen this content trend on our platform, we actively remove content that violates our guidelines and block related hashtags to further discourage participation.

"We encourage everyone to exercise caution in their behavior whether online or off."

TikTok: Brief guide to the world's most downloaded app 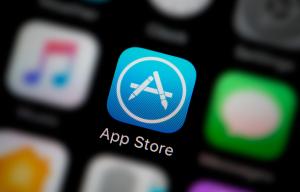 iPhone WARNING over 4 dangerous iOS apps that drain your battery 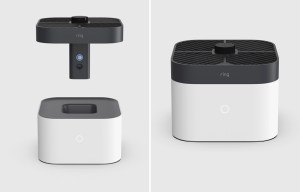 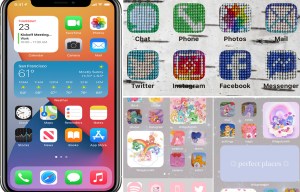 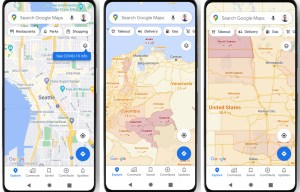 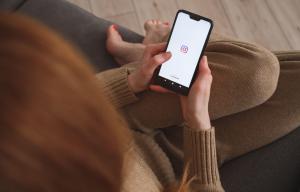 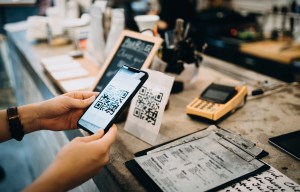 How to scan QR codes on iPhone, Samsung and Android phones in seconds

In other news, hackers could break into your phone and spy on you through its camera just by sending you an image on Instagram.

Apple iPhone users are being warned about four dangerous apps that could drain their battery life with irritating adware.

And, Facebook and Instagram may stop operating in Europe if a ban on sharing data with the US is enforced.

Rafael Leau on 3-3 with Roma: Milan did everything to win, I'm disappointed. Ibra is an example for all of us
Son Heung-Min led the Premier League Goalscorers with 8 goals in 6 games. 7 of them are from Kane's passes
Conte on Shakhtar's level: You can't accidentally score three goals for Real Madrid. This is a strong team
Barca fans believed in the early departure of Bartomeu (due to disputes over the date of the referendum). In vain: there were no thoughts of retirement, the trophies are somewhere near
Josep Bartomeu: I had no intention of resigning. Barca will have trophies this season
Zinedine Zidane: Hazard is ready. We are happy, this is good news
Zidane on ISCO's words: it's ambition. Everyone wants to play
Source https://www.thesun.co.uk/tech/12765716/benadryl-tiktok-challenge-death-warning-fda/