THIS year’s Dancing on Ice semi-final will feature just 12 minutes of skating to fill a two-hour slot.

Each of them will perform two 90-second routines as they vie for a place in the rescheduled finale a week on Sunday.

It leaves producers with the unenviable task of spinning it out into two hours of prime-time telly.

A source said: “With the reduced numbers, there’s going to be a lot of filling for time.”

The show has been dogged by a spate of celebrity withdrawals — three with injuries and two following coronavirus infections.

ITV bosses have already let the show take a week’s break to allow stars an extra seven days to recover from injuries and niggles.

And the final has been brought forward by a week because there are too few stars left to eke out each show to its full length.

The source said: “Filling two hours of prime-time TV is no mean feat even with a full cast and lots of action.

“There will be lots of clips shown and chat among the hosts and the judging panel in order to stretch it to two hours. 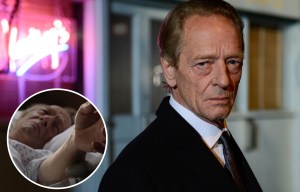 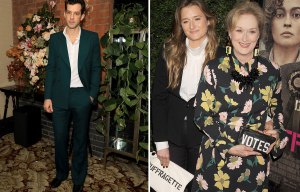 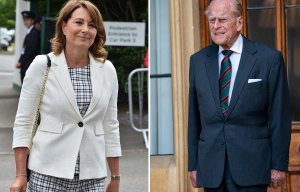 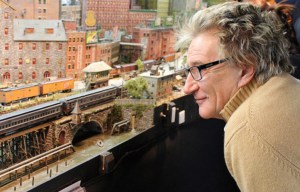 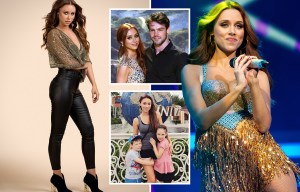 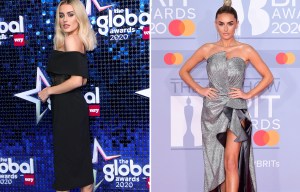 “But, in terms of actual performances, there will be less than 15 minutes.”
Coronation Street actress Faye is the favourite.

Fans spotted her celebrating when rival Rebekah Vardy, 39, was voted out last week.

The series — hosted by Holly Willoughby and Phillip Schofield — returns on Sunday at 6pm.