Dancing on Ice judge Ashley Banjo has defended comedian Rufus Hound after he was criticised for calling out the government during the competition’s first live show last Sunday (17 January).

Although many viewers praised Hound for his comments condemning the government’s handling of free school meals, media watchdog Ofcom received 341 complaints following the comedian’s remarks on the programme.

When asked by Metro whether Hound’s comments were “appropriate”, the Diversity star responded: “I’ve said this before, he’s a comedian, he’s an intelligent and emotional man who takes cues from the real world around him to formulate an opinion. That’s what we all do.”

The 32-year-old – who is one of four judges on the series – added: “He said something in response to that and that’s how he felt. Of course, he’s allowed to say that. It’s his prerogative.”

“I was sitting there and if people agree with the idea that people aren’t allowed to express their opinion because the show is a ‘family show’, I think it’s nonsense,” said Banjo. 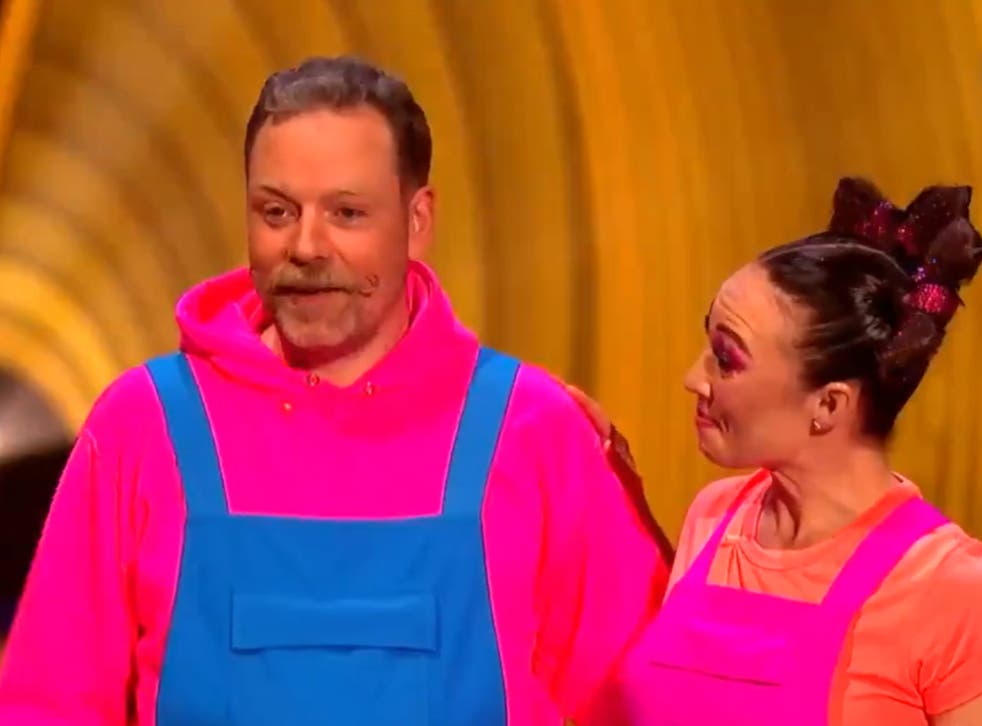 Rufus Hound on Dancing on Ice

Speaking to presenter Phillip Schofield, Hound remarked: “Mate, we live in a world where people we elect don't want to feed hungry children, so this is the least mad thing that's happened to me in a long time!”

Last year, Boris Johnson’s conservative government was widely criticised for voting against a proposal to extend the free school meals scheme over the holidays.

Following public pressure, the government later approved the idea, however, controversy reared its head again this month as pictures of paltry food parcels – supposedly valued at £30, but with an estimated cost of nearer £5 – went viral on social media.