DANA WHITE made a parting jibe at Paige VanZant after the star lost the last fight of her UFC contract.

Popular fighter VanZant was beaten convincingly by Amanda Ribas in round one of their clash at UFC Fight Island on Saturday and White had no time for sentiment after the bout.

And thanks to her 2.6million Instagram followers, she has expanded her platform by appearing on Dancing with the Stars, posing for a Sports Illustrated swimsuit edition and modelling for Nike.

But despite her status as one of the most popular female UFC fighters of all time, the 26-year-old's four defeats in her last six fights mean her career may be over for now.

Ribas forced VanZant to tap out two minutes and 21 seconds into their clash with an armbar.

And having previously complained about her UFC salary White took a strong stance on VanZant post-fight.

He said: "When you talk all that stuff, ‘I’m not being paid enough,’ and you’re fighting inconsistently, one time in the last year, (suffering) injuries, and then got smoked in the first round of the fight?

"She should definitely test free agency."

She wrote: "Congrats to Amanda on such an amazing performance.

"It was truly an honour to share the Octagon with you.

“As for me, I will rise up as I always do. I can’t wait to see where God takes me next.” 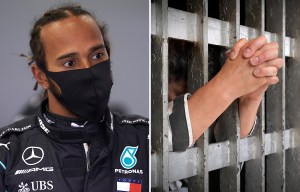 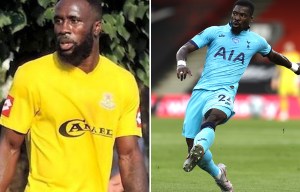 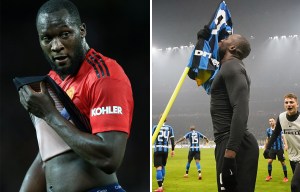 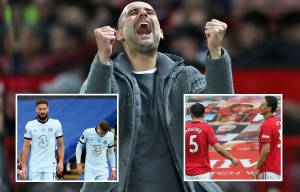 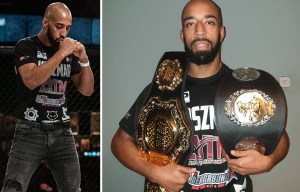 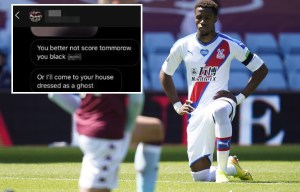 VanZant seemed emotional before the fight in what could turn out to be her last ever UFC battle.

She also left fans stunned pre-fight with Instagram pictures of her abs.

VanZant will finish her UFC career with a record of 8-5-0 and admitted she's made more money from Instagram than she has through fighting.

Real buy players if we sell Bale (ESPN)
Novikov on the composition of Dynamo: the Management is ready to go to strengthen
Pedro will miss a month after shoulder surgery
Agent gencha: He passed the medical examination. I think he will sign a contract with CSKA on Tuesday
Lewandowski on Chelsea: They are playing very well, but we are Bayern
Juventus wanted to sign defender Akieme, but Barcelona refused
Lazio has agreed with Mayoral and will offer real 15 million euros
Source https://www.thesun.co.uk/sport/12105972/dana-white-paige-vanzant-ufc-got-smoked-fight-island/