DAFT permits for truckers wanting to enter Kent have been ditched because Brexit chaos has not materialised.

Traffic measures and the ‘Kent access permit’ will end this month slashing paperwork for truckers heading to the EU.

The permit was introduced at the start of the year to ensure hauliers entering the county had done the correct paper work to cross the channel.

The DfT said the measures are being scrapped "thanks to hauliers arriving at the border prepared", and as freight volumes between the UK and the EU "continue to operate at normal levels.”

Officials referred to Office for National Statistics data showing exports to the EU increased by £3.7 billion - or 46.6 per cent - in February.

But that followed a record slump of £5.7 billion in January.

Truckers have needed a ‘Kent Access Permits’ since the end of the transition period and were slapped with a £300 fine for failure to provide the document.

The DfT said the scheme was "instrumental in avoiding delays at the border" by ensuring drivers had the correct documents before reaching Dover.

Assistant Chief Constable Nikki Faulconbridge of Kent Police, who chairs the Kent Resilience Forum, said: "With freight volumes back to normal, customs rules better understood and Covid-19 testing sites now well-established across the UK, the time is right for the Operation Brock contraflow to be removed."

She added: "We will continue to monitor traffic levels closely over the weeks and months to come, including during an expected increase when tourists are once again allowed to access Kent's ports, to ensure any emerging issues are suitably addressed."

Kent County Council's senior highways manager Toby Howe said: "Operation Brock was a key part of our traffic management plan to keep Kent moving in the weeks immediately after the end of the EU transition period. It worked well and got the job done." 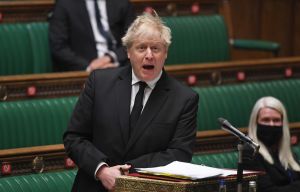 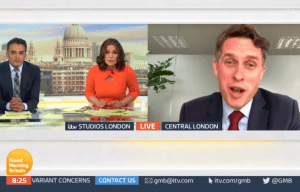 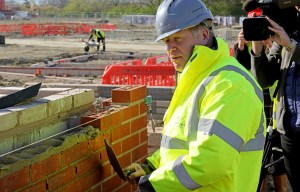 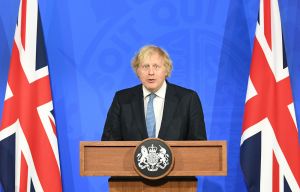 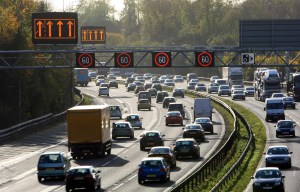 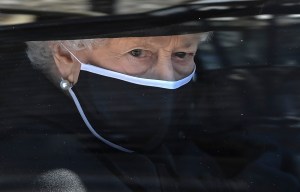 OUT OF MA'AM'S WAY